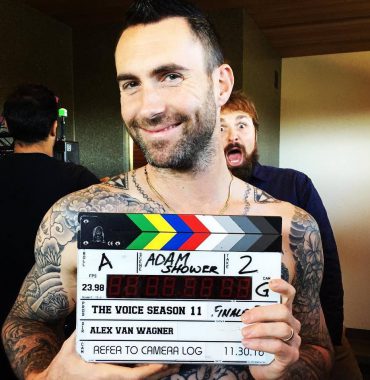 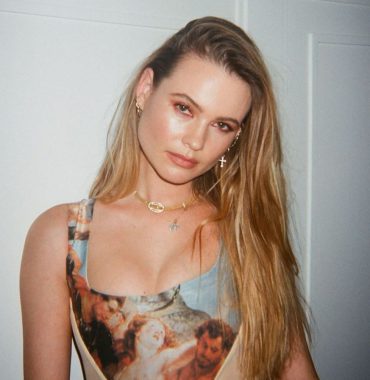 It is no secret that a worldwide-known singer-songwriter Adam Levine and a beautiful model Behati Prinsloo got acquainted in 2011 when both of them were working on Victoria’s Secret Fashion Show. However, at that time the artist dated another model and so, nothing came out from their acquaintance.

Things changed in 2012 when Adam was looking for a girl for one of his music videos and his friend recommended him Behati. In such a way, the singer wrote her an e-mail and that’s how the chemistry sparkled between the two. After one month of correspondence, they met and according to the beauty, it was love at first sight.

In October 2012 the two lovebirds appeared at the GQ Gentlemen’s Ball as a couple. However, in spring 2013 the pair broke up. During one of the interviews, Prinsloo then shared that they walked separate ways for just 2 months to understand that it was the worst decision they had ever made. That’s why they reunited and in July 2013 Adam popped the question. As per the People magazine, the singer and the model tied the knot in July 2014, in Mexico. The wedding was attended by 275 guests, including family members, friends, etc.

In September 2016 the pair welcomed their firstborn, a daughter Dusty Rose. Right after her birth, the couple shared this news on Instagram, posting a picture of a baby-girl.

In February 2018 a second daughter Gio Grace became a wonderful addition to the family. Her birth was also announced through social media.

Today, the celebrities keep going strong, developing their careers and raising the kids.