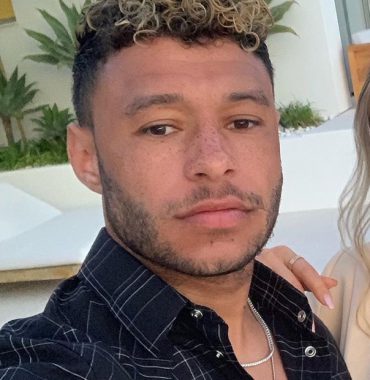 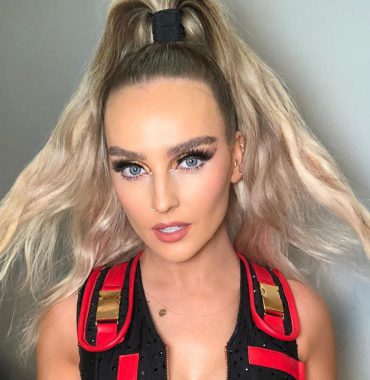 A look at a love story

It is no secret that a famous artist Perrie Edwards had quite a few failed relationships. However, everything changed when she met a football player from England Alex Oxlade-Chamberlain. As the Cosmopolitan reported, the two lovebirds started seeing each other in November 2016 and have been inseparable ever since!

As many other celebrity pairs, Alex and Perrie also prefer to keep their relationship under the radar. Because of this reason, they became an official couple only in January of 2017. The singer posted a lovely picture of Alex and their dogs at a dinner table, thus making it clear for everyone that they are a real deal.

The next month, they went on vacation to Paris as well as attended the BRIT Awards. In summer of 2017 they also went on a holiday as a couple. The end of the year was very bright for these two, as they celebrated Christmas and New Year’s Eve in one company, enjoying the time with one another.

In 2018 both celebrities were still going strong and so, in February 2019 there started appearing rumors about possible engagement. During the BRIT Awards in 2019 the sportsman was asked about the potential proposal to which he winked and nodded. Then, the media began talking about them living under the same roof but Perrie denied that, claiming that her boyfriend lives in Manchester.

Due to the coronavirus pandemic, all tours as well as games were cancelled and so, they have more than enough time for each other. It is also known that they self-isolate together, taking part in TikTok challenges and regularly uploading pictures on social media.