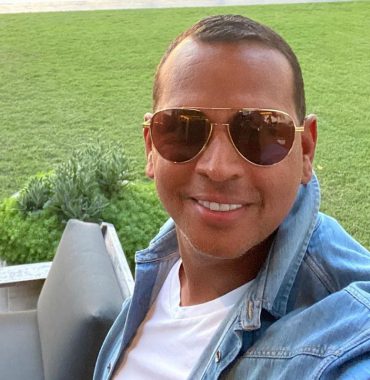 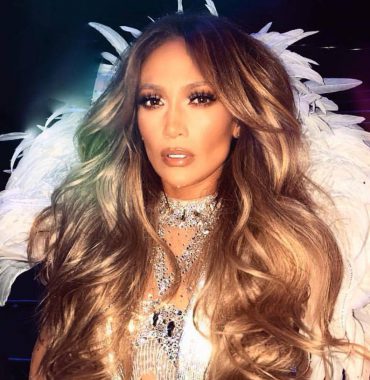 A famous singer, dancer and actress Jennifer Lopez first met a former baseball star Alex Rodriguez in May 2005, during one of the games that took place in New York. At that time, both celebrities were married but as the artist shared during one of the interviews, there was definite weird electricity between them when they were introduced to each other and shook hands.

In February 2017 they reconnected when they suddenly bumped into each other in a restaurant. Jennifer tapped Alex on a shoulder and he made the next move by inviting her for a date. That’s exactly how and when the chemistry started growing between the two. In March of the same year they confirmed being an official celebrity couple, having posted a picture on Instagram.

The two love birds love spending time in each other’s company and so often travel together. They were seen on vacation in Paris, Hawaii and other places. Apart from that, they decided to move in together to have even more time for one another.

After two years of dating, the former sportsman took the next step and proposed to the musician in March 2019. As the Us Weekly reported, the ring is about 15 carat and its price is about 1.5 million dollars. In September, the couple organized an engagement party, having invited many popular people from the show-business.

What now? Why is the wedding postponed?

In April 2020 J.LO stated that they have no choice but to postpone the wedding because of the coronavirus pandemic. It is not known yet for sure when, but as soon as everything gets back to normal, they will have a lavish ceremony in Italy as they planned a long time ago.