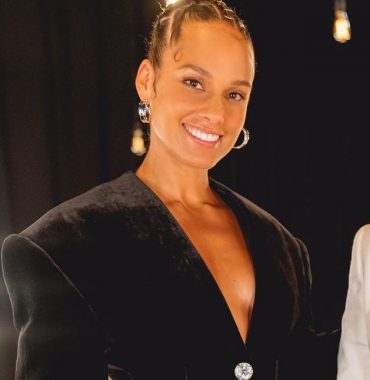 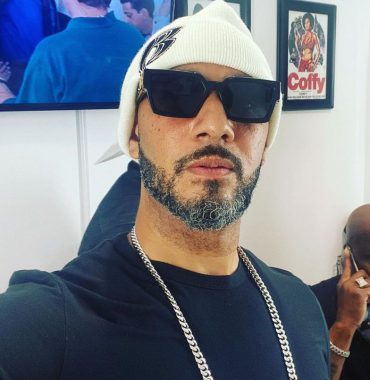 Alicia Keys is an internationally-known singer-songwriter, who rose to stardom thanks to her exceptional voice. Meanwhile, Swizz Beatz is one of the greatest record producers and musicians of all time. But how and when did these two celebrities get acquainted?

Well, it is no secret that it happened long before both of them reached worldwide fame and recognition. They first met when Alicia was 16 and Swizz 17 and of course, it wasn’t love at first sight. During one of the interviews, Keys shared that she didn’t really like Beatz, as he was quite annoying. She also added that he had to have the fastest car, the best jewelry, etc. and that’s why she didn’t like about him.

When did things change?

In 2008 the two accidently met at a recording studio and that’s when the chemistry sparked between the two. That same year they became an official couple and in 2009 the rapper popped the question. According to the Us Weekly, the pair’s wedding took place on the French island of Corsica in July 2010.

In May 2010 the two lovebirds announced they were expecting their first common baby and just three months after their wedding, they welcomed a son, who they named Egypt. In December 2014 a son Genesis became a wonderful addition to the family.

Despite the fact that it is one of the most famous families in the US, they prefer to keep their private life under the radar and rarely share any information.

All in all, both music stars keep going strong, developing their professional careers and raising children.