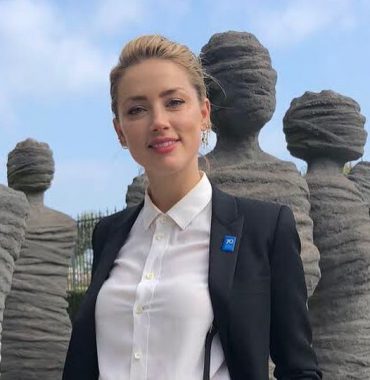 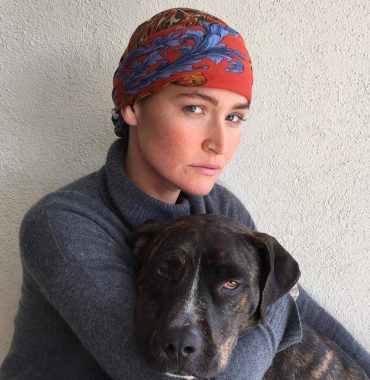 In January 2020 an actress Amber Heard was spotted kissing a cinematographer Bianca Butti which means that rumors of them being a couple are definitely heating up! In fact, they were seen more than once holding hands, hugging and feeling cozy in each other’s company. However, none of them yet confirmed their relationship status officially.

Since the beginning of the year they have been spending a lot of time together and looks like it is something more than just friendly dates. The two love birds were photographed in many places. For instance in the end of January 2020 they were seen in San Diego having coffee and linking arms. When they were spotted kissing in Palm Springs, no one could ignore the chemistry between them anymore. According to many sources, something romantic is 100% going on between Bianca and Amber. It is getting even more interesting to have an eye on them as Heard has come out as bisexual very recently and has never been in a relationship with a woman before.

Despite the coronavirus, the girlfriends are spending lots of time together. In March they were seen shopping for flowers and groceries in LA and later, having a walk around the city. Also, the movie star posted a video, showing Bianca’s organic garden on her Instagram that was most probably taken by Butti. In the time of the worldwide health crisis these two managed to find love and let’s hope that the future holds only nice, warm and positive moments for them.