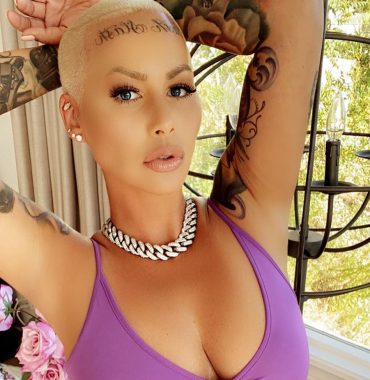 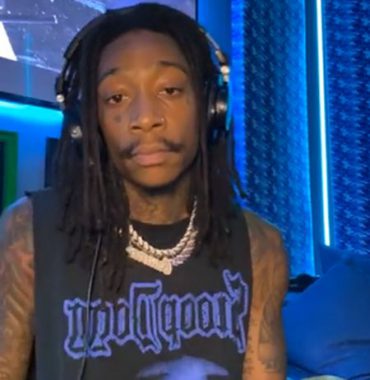 A popular rapper Wiz Khalifa and a beautiful model and actress Amber Rose got to know each other through social media back in 2011 and that same year they started dating.

The two lovebirds decided to not hide their romantic feelings from journalists and paparazzi and became an official celebrity couple just a few months after they got romantically involved. It happened in March 2011 when they both appeared on MTV’s RapFix Live.

Love is in the air

In the beginning of summer 2011 the model made a tattoo of her boyfriend’s face on her arm and in August they appeared on the VMA red carpet together. There, they spoke about marriage as well as their love.

Engagement, marriage and a baby

Rose and Khalifa got engaged in March 2012 with the rap artist proposing with an oval-cut diamond ring. He announced it on his Twitter account, sharing that his soul-mate said –yes. In February 2013 they became parents to a baby-boy, who they named Sebastian. His birth was also announced by Wiz on social media. In July of the same year, the pair finally tied the knot officially in a beautiful ceremony.

According to the Us Weekly, the model filed for a divorce in September 2014 citing irreconcilable differences. In 2015 they got joint custody of their common son.

Even though the pair broke up not on very good terms, they have managed to settle all their differences and are currently closer than ever. In an interview with People magazine, Rose claimed that her ex-husband is her best friend.