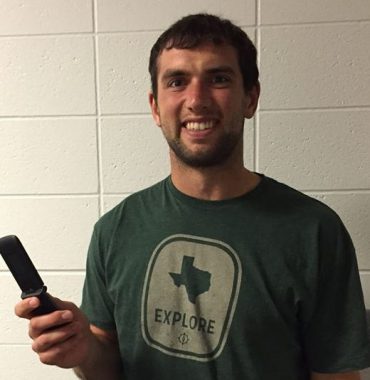 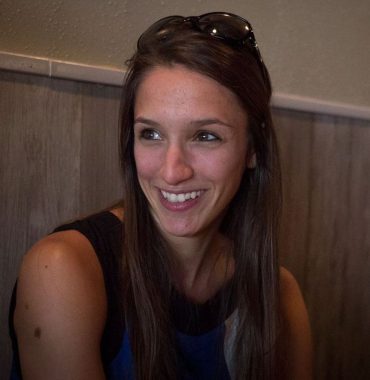 Andrew Luck is a former NFL quarterback, who had been playing for the Indianapolis Colts since 2012 and up till 2018 being one of the highest-paid athletes. He met the love of his life Nicole Pechanec while both of them were getting a degree in architectural design at Stanford University. She is a gymnast, who took part in two NCAA finals as well as World Games. Today, she is a field producer employed by several channels.

The two lovebirds began dating in 2012 and their relationship had been developing really quickly.

Being together no matter what

Due to the fact that both of them are from the world of sports, they know how important it is to support one another. During one of the interviews, Luck shared that most probably, he wouldn’t make it through after his serious shoulder injury that made him sidelined for one season. However, Nicole’s motivation and help inspired him and he went back on the field in 2018.

This pair has never been very vocal about their romantic feelings, trying to keep it under wraps. That’s why very few people knew that they tied to the knot after seven years of being together. According to the Daily Mail, it happened in March 2019. The beautiful wedding took place in the Czech Republic, Prague, where Nicole’s parents are from.

Soon after the marriage, the couple announced that their firstborn is on the way. A baby-girl, who they named Lucy was welcomed in November 2019. Since Luck is retired now, his full-time job is being a dad that he enjoys a lot.