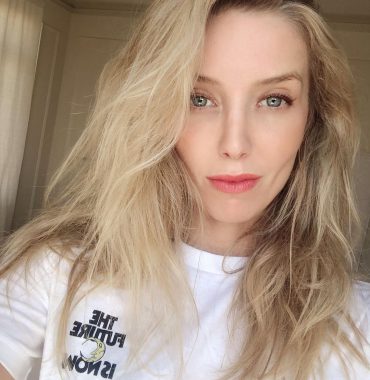 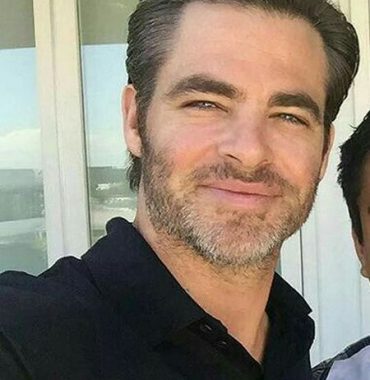 According to the Us Weekly report, a beautiful British-born film performer Annabelle Wallis has been romantically involved with a worldwide-known movie star Chris Pine since March 2018. Exactly at that time, they were seen together at London’s Heathrow Airport.

It would be interesting to know that Annabelle was actually in another relationship when Chris started “battling” for her affection. Many insiders claimed that she was seeing someone else and that’s why both celebrities made a decision to keep it casual. However, it looks like the actor got her attention more than the other man and so, they started dating officially.

Being under the radar

Despite the fact that both Pine and Wallis are Hollywood stars, very little information is known about their union, as they manage to keep it out of the spotlight. For instance, they never talk about each other during various interviews and never share common pictures on their social media accounts. Furthermore, they prefer to keep their romantic feelings as private as it is only possible.

Nonetheless, even though the two are so secretive, it is known that they attended a dinner party together in Malibu in April 2018. A few months after that the two lovebirds were spotted walking hand in hand in London. Finally, they were on a trip on a yacht in Italy with the actor’s parents.

It is no secret that nowadays, the happy couple has been isolating under the same roof throughout the pandemic. They are often seen walking in LA, riding bicycles, etc.