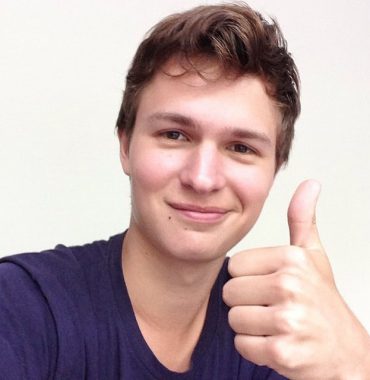 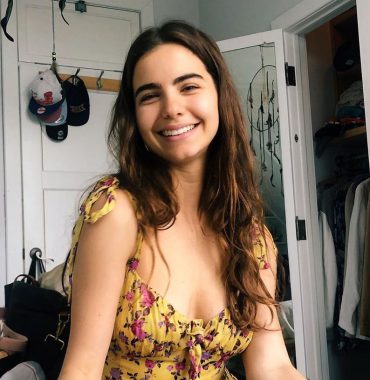 From mates to lovers

Ansel Elgort is an uprising young actor who has already featured in several successful movies. Violetta Komyshan is a remarkable ballerina with exceptional dancing skills. These two lovebirds met while studying at the prestigious Fiorello H. LaGuardia High School. Violetta noticed Ansel during a lunch break and thought that he was good looking. The next day they were already introduced to each other by a mutual friend.

During the interview with Cosmopolitan, the dancer shared that the film performer was waiting for her after school. They chatted a bit and quickly became friends. However, very soon that friendship grew into a romantic relationship and in 2012 they began seeing each other.

In 2014 the pair announced their breakup. The main reason for it was Elgort’s hectic working schedule, as that year he was starring in Divergent, The Fault in Our Stars and other TV projects. In addition to that he worked as a DJ. As a result, his non-stop work as well as press attention negatively affected the union. However, in 2015 the couple reunited and the two have been going strong ever since.

It is no secret that Komyshan has over a million followers on Instagram which makes her an influencer. However, very few people know that her long-term boyfriend is always behind the camera, taking the best of her photos. The movie star also wants to get involved in dancing with his soul mate. Of course, he will never be as good as Violetta but he would like to give it a try. In the nearest future they are willing to collaborate no matter in which industry, whether it is photography, dancing or something else.