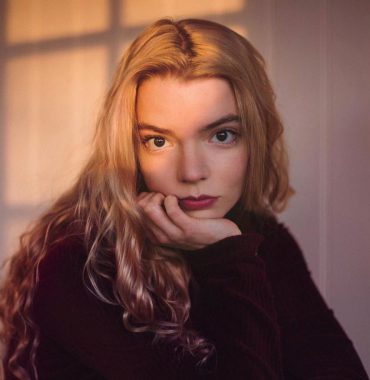 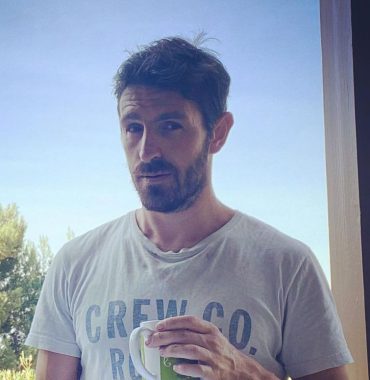 Eoin Macken is a remarkable film producer, movie star and model, who rose to prominence thanks to his outstanding acting skills. Meanwhile, Anya Taylor-Joy is a stunning model and actress known for a number of successful movies as well as collaboration with many international brands.

It is no secret that there is very little available information about this couple’s relationship, as they did their best to keep it under the radar. However, according to some sources, they met on a set of a short film called Crossmaglen, where they were co-stars. During one of the interviews in 2015, Eoin shared that he had been with Anya for two years, which means that they began seeing each other sometime in 2013.

Being a real deal

As it was mentioned above, the two lovebirds rarely appeared in public together. The same thing can be said about their social media accounts. Yet, still, they did post some mutual photos on Instagram, even though it was very seldom. For instance, the actress appeared in Macken’s Instagram for the first time in November 2016. It was a black-and-white picture with a caption from the actor.

In July 2017 the pair was spotted in New York and a few months later, she was seen wearing a beautiful engagement ring. As per the Netflix Life, Eoin popped the question in October 2017 and of course, his long-term girlfriend said- yes. Despite this, the two never commented on this topic.

It seemed like everything was fine between both film stars, yet during the 2018 Met Gala, Anya was already without a ring.

Both of them kept working on a film Here Are the Young Men that premiered in July 2020. Nonetheless, it remains unclear whether they broke up before it, during the filming process or were never really a legit couple.