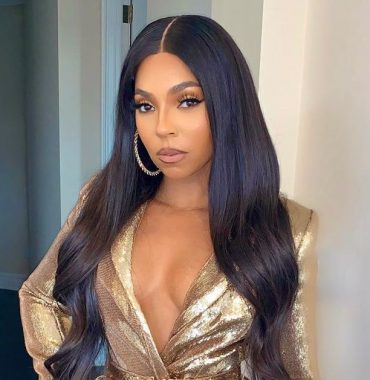 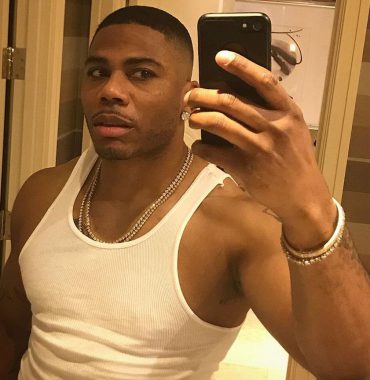 Ashanti is a remarkable singer, who rose to prominence thanks to her collaboration with Murder Inc. record label. Meanwhile Nelly is a worldwide known rap artist, who hailed from St. Louis. These celebrities met for the first time back in 2003 at the press conference for the Grammy Awards. However, they didn’t become a pair, instead they started out as friends and only a year later became a real deal.

The pair used to appear together at various public events, award shows, etc holding hands and kissing but at the same time it is no secret that both artists did they best to keep their relationship under the radar. But is there a certain reason for that? The answer is –yes! For many years they had been in an on and off relationship and that’s why they didn’t want to speak publicly about their union. Things started changing for better when in 2008 the rapper claimed that he and his long-term girlfriend are serious about each other. Ashanti even hinted that there might be a wedding soon.

According to Us Weekly, these two lovebirds broke up in December 2012. The singer commented on her breakup with Nelly, saying that she was betrayed. She also added that she hates people being cowards, referring to her already ex-boyfriend. It would be also interesting to know that she has never seen the rapper after their breakup.

Many years have passed since the couple’s separation and of course, both of them found and moved on with other partners and are in different places in life now.