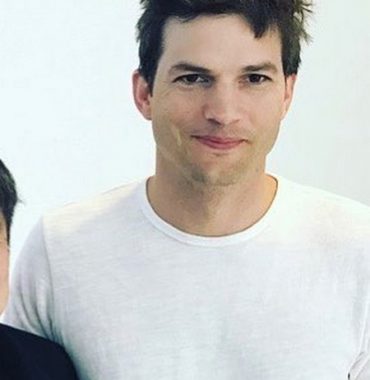 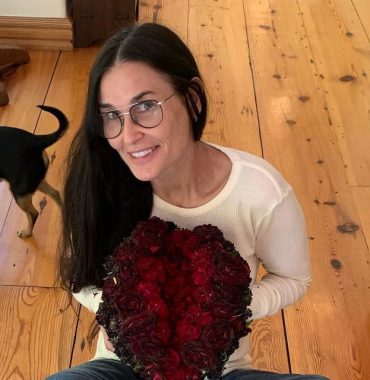 When did it all begin?

According to the Hello magazine, a beautiful movie star Demi Moore got romantically involved with a talented film performer Ashton Kutcher in 2003 after they met at a dinner party in New York. Many sources stated that they had been talking for hours long and there was definite chemistry between the two.

Despite the fact that the two lovebirds were very happy with one another, many were concerned about their 15 year age difference. However, the couple never paid attention to that.

After two years of dating, the pair made a decision to tie the knot. It happened in September 2005 in a private ceremony that was attended by 150 guests, who were the newlyweds’ closest friends and family.

Soon after marriage, both celebrities stopped hiding things from paparazzi and regularly posted each other’s photos and videos on social media platforms, demonstrating how strong their union was.

In 2010 when the pair had to celebrate their 5th anniversary, they were battling rumors about Kutcher’s one-night-stand with Brittney Jones. Of course, the actor denied all those rumors and for some time the celebrities remained bright and happy.

After this case, the couple began spending less time together and were often photographed arguing. All these events led to their separation in 2011. The divorce was finalized in 2013. That’s how a beautiful love story came to an end.