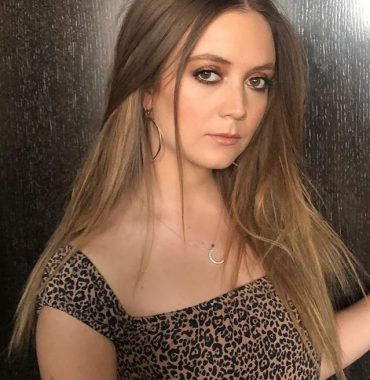 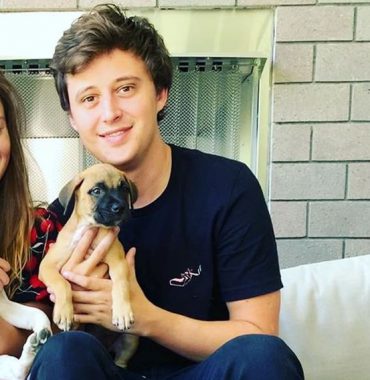 A worldwide known actor and producer Austen Rydell got romantically involved with a beautiful and gifted film star Billie Lourd in 2016. The two lovebirds had been seeing each other for several months until calling it quits.

Soon after the breakup, the actress started dating Taylor Lautner, who was her co-star in popular television series Scream Queens. However, their union also lasted only a couple of months.

In 2017 Billie and Austen reunited and became an official celebrity pair once again. In October of that year they were spotted holding hands in Palm Springs. One month after that Austen was seen accompanying his girlfriend on a trip to Norway.

Ever since the reconnection, they started spending more and more time in each other’s company, traveling the world. For instance, in early 2018 they visited Disneyland in California, then went for a romantic weekend to Japan, where they celebrated the actor’s birthday. For Billie’s birthday they went to a 24-hour trip to Las Vegas and shared dozens of photos on Instagram.

In June 2019 Austen popped the question and of course, Billie said- yes. That was really great news for millions of their fans, especially as the pair shared pictures of their engagement on social media.

Arrival of a baby

According to the Sun magazine, the celebrities welcomed their firstborn, a son whose name is unfortunately, unknown yet, in September 2020. It was a huge surprise for everyone, as neither of the baby’s parents announced the film performer’s pregnancy.