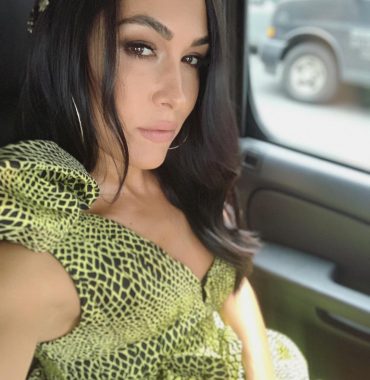 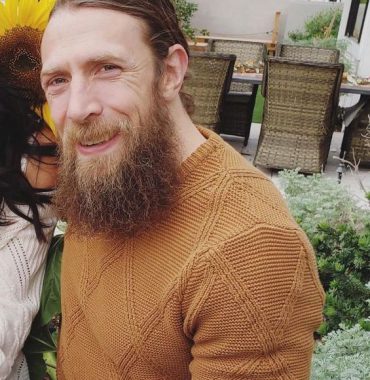 It is no secret that many WWE unions are not real and at first, the same situation was happening with famous wrestlers Daniel Bryan and Brie Bella. According to an episode of Monday Night Raw, Bella accompanied Daniel to the ring of the match and when he won, they celebrated the victory together. And even though it was all fictional, they soon became a real deal and made their item official in 2010.

When did they get engaged and married?

After three years of dating, Daniel popped the question and of course, his long-term girlfriend said-yes. According to the People magazine, the couple announced this significant moment in September 2013. Brie also shared that it was a very special time for her, not only because she got engaged to a man she loved but also because he said the three magic words I Love You for the very first time.

In April 2015 the two lovebirds tied the knot and went on a honeymoon.

In 2016 Bryan retired from the world of sports and focused on starting a family. However, everything wasn’t as smooth as he thought it would be, as Brie struggled getting pregnant. Despite her fear of never becoming a mother, she announced of expecting a baby in October 2016 and in May 2017 they welcomed their firstborn, a baby-girl, who they named Birdie. In January 2020 the sportswoman announced that the pair’s second child was on the way. On August 1, she gave birth to a son Buddy.