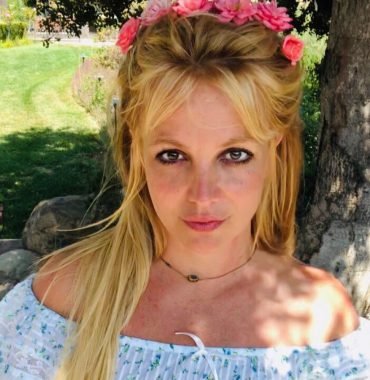 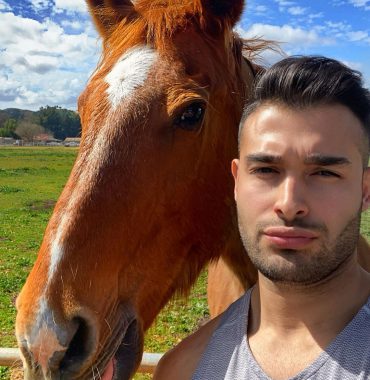 Crazy for each other

The love story of a worldwide famous artist Britney Spears and personal trainer Sam Asghari is really cute and breathtaking. According to the People magazine, the two lovebirds got to know each other in 2016 while he was featuring in Britney’s music video Slumber Party. One more interesting fact is that the singer was the first to contact Sam after their work was over.

In November 2016 Asghari posted a common picture with a celebrity, making people guess about their relationship status. Within just one month after that, they confirmed being an official couple.

The two enjoy spending time together, hiking, working out at the gym, dancing and what is more important spending time with the artist’s two children.

In February 2017 they were spotted celebrating St. Valentine’s Day in a villa in Malibu that is worth 30 million dollars. The next month they celebrated Sam’s birthday in a circle of close friends.

The year 2018 was also full of events and news for the lovely pair. Everything was going smooth until the singer’s father got seriously ill. The star took a break from work and supported her dad.

In 2019 many insiders started speculating about the couple’s engagement, as the singer was seen wearing a massive ring. Yet, their representatives quickly deflated all the rumors.

Today, they keep going strong as a real deal and it looks like they are simply inseparable. They are spending almost all the time in each other’s company due to the quarantine and judging from their Instagram accounts, they definitely enjoy this period of their lives.