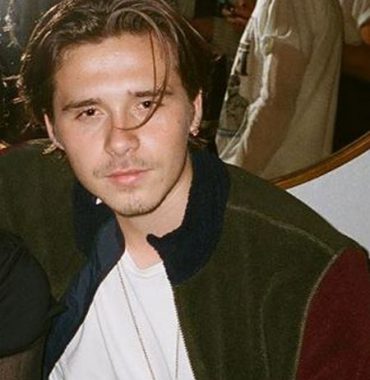 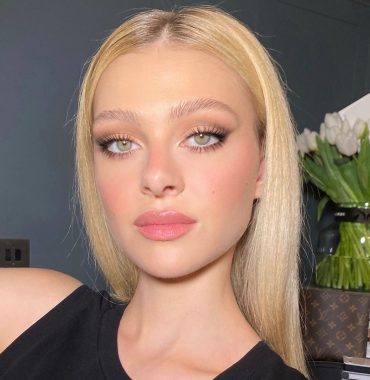 Brooklyn Beckham and a film performer Nicola Peltz were first spotted together in October 2019. Before that, the photographer was romantically involved with Hana Cross with whom he broke up in September 2019. Their split was so under the radar that when he started dating Nicola, it was a big shock for millions of people, as they still thought he was with Cross.

According to the Daily Mail report, Brooklyn and Peltz have been together since October 2019, when they were seen celebrating Halloween. Many people thought that it would be another short-term fling however, the couple proved to be a real deal by spending New Year together with Brooklyn’s family.

In January 2020 the two lovebirds became official on Instagram. Since that time, they have been frequently posting pictures of one another on their social media accounts, demonstrating their love and care for each other. It would be also interesting to know that the budding photographer’s parents are very happy with his new girlfriend.

It looks like this is Beckham’s next serious relationship after splitting with Hana Cross and both of them are taking it deeply and profoundly.

Where does the pair stand now?

Given the circumstances, the celebrities are spending quarantine under the same roof, self-isolating together in the US. They share tons of loved-up and cozy snaps on social networks, giving their fans a glimpse into their life during quarantine. Well, let’s keep the fingers crossed and wish the best for these two.

In July 2020 Brooklyn and Nicola got engaged. As far as we know his parents approved the marriage.