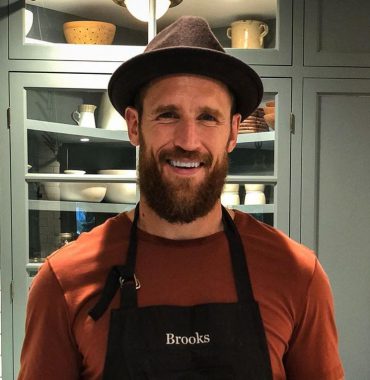 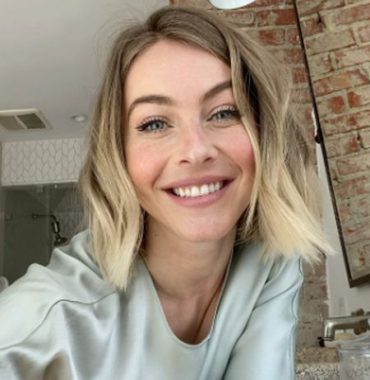 Introduced by a mutual pal

The two love birds Brooks Laich and Julianne Hough were introduced to each other in 2013 by a mutual friend Teddy Sears. So, he is a man responsible for this amazing union. During one of the interviews, Sears shared that he asked Julianne if she was dating anyone and her reply was “no”, so he said he had someone just right for her.

According to Us, the couple was first spotted together in 2014 enjoying the time at Disneyland. That same month, the sportsman confirmed their relationship status during an interview on a radio. He even described his girlfriend as a really cool, very giving and very loving girl.

In August of 2015 the dancer announced an engagement via Instagram, saying that she was very overwhelmed and excited to be a fiancé. She also shared a picture of a ring that appears to be well over four carats.

After two years of being engaged, the couple finally tied the knot in front of nearly 200 guests in Idaho. The wedding included lots of gifts, dancing, entertainment and simply nice time. After that, the newlyweds went on a honeymoon to Seychelles. Hundreds of thousands of their Instagram followers could see multiple pictures from that paradise.

In 2019 the hockey player shared a post, writing about being a better man as well as being more present in relationships. That’s when people started talking about couple’s issues in their marriage. However, in February 2020, an insider said that they were doing fine and have worked through the challenges they faced. They love each other and are still together. But in May 2020 they announced their split. Inside source said that it was over for a while even before COVID-19 pandemic.