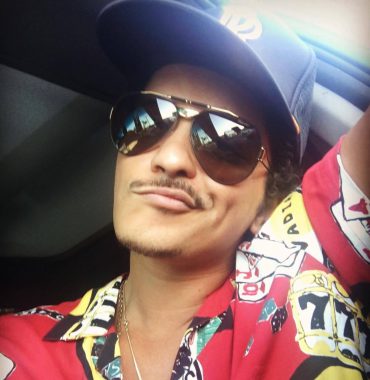 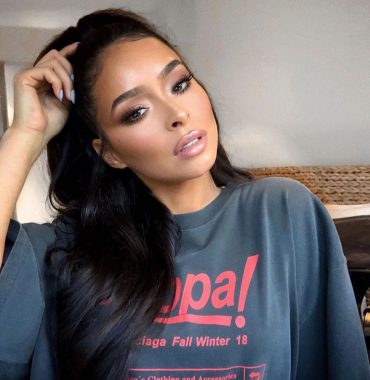 Love at first sight does exist

An internationally known artist Bruno Mars got acquainted with the love of his life, a stunning model Jessica Caban back in 2011. It happened in a New York restaurant called Co-op, where they both were having dinner. The singer noticed the beauty and was unbelievably attracted by her charm. So, he approached her table and within a short period of time they were already a real deal. A year later, she moved to Los Angeles to live with Bruno and the rest they say is history.

Despite the fact that this celebrity couple prefers to keep their romantic feelings under the radar, they often appear at various public events together. For instance, they could be seen at the Victoria’s Secret fashion shows, Grammy Awards in 2014, 2016 and 2018, etc.

And even though their relationship is quite low-key, lots of their common pictures and videos can be found on Jessica’s social media accounts. Bruno is on the contrary not very active on Instagram, Twitter or any other app.

They have been going strong for nine years already but are still madly in love with one another.

In 2016 many insiders started speculating about the pair’s engagement. However, it has never been confirmed by either of their celebrities or their representatives.

Do they have kids?

According to the Teen Vogue, in March 2017 fans started thinking that the model is expecting a baby with her long-term boyfriend. Yet, the couple didn’t even respond to the speculations, meaning it wasn’t the truth at all.

Considering all the pressure that often comes with fame, both Caban and Mars are doing more than fine with their relationship!