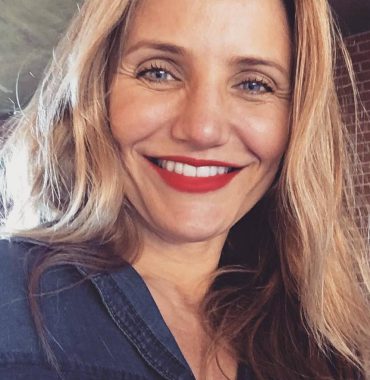 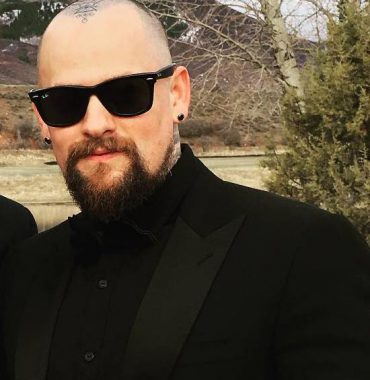 When did the romance begin?

According to the Us Weekly, romantic feelings between a rocker Benji Madden and a worldwide-known actress Cameron Diaz arose in May 2014. As many sources claimed the musician’s sister-in-law Nicole Richie introduced the two lovebirds to one another and the chemistry immediately sparkled between the two. That same year, the pair confirmed being officially together.

Madden and Diaz is one of those celebrity couples, where everything goes quickly and smoothly. They had been dating for seven months after which Benji popped the question and of course, the movie star said- yes. At that time everyone thought it was wild and crazy to get married so soon. However, at the same time, everyone clearly saw that they were made for each other and so, it didn’t make any sense to lose the time.

When and where did they tie the knot?

The celebrities got hitched in January 2015, in Beverly Hills. The wedding was attended by the pair’s family members as well as closest friends, including Samantha Ronson, Robin Antin and others.

It would be interesting to know that the guitarist even tattooed his wife’s name on his chest.

Of course, like any other couple, Cameron and Benji started considering having babies after marriage. Nonetheless, they faced certain problems, as the film performer couldn’t conceive. That’s why they tried various procedures, such as IVF and acupuncture, which resulted in a birth of a child. A baby-girl Raddix was welcomed in December 2019 at Cedar’s Sinai Medical Center in LA.

Today, the family enjoys spending a lot of time together, self-isolating due to coronavirus pandemic.