Cardi B and Offset 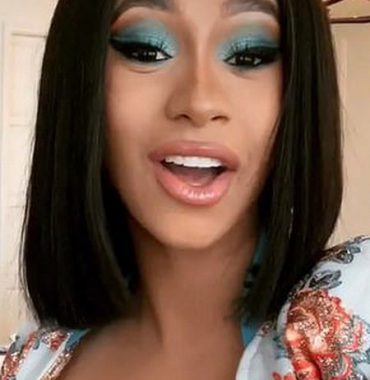 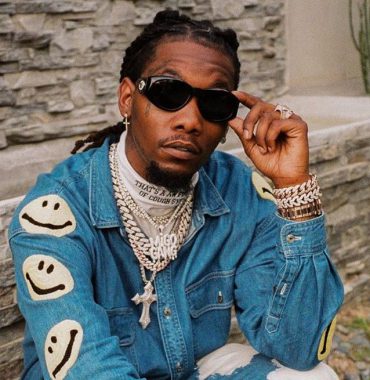 It would be interesting to know that there is very little available information about the acquaintance of such well-known rap artists as Cardi B and Offset. However, we do know that it happened sometime in 2016 during an “industry event”. As the star stated on Twitter, Offset was very consistent and wanted to talk to her. That’s actually how and when their love story began.

In January 2017, the couple introduced a mutual song called Lick and the next month they went on their first official date that took place at a Super Bowl. And even though they pretended to be just friends, everybody knew they were a real deal. Just a few days after that they celebrated Valentine’s Day in each other’s company and even shared a picture on social media which they later deleted.

First married and then engaged

According to the Harper’s Bazaar, the rapper popped the question in October 2017 right on a stage of their mutual concert and of course, the love of his life said- yes. It was later revealed that they had tied the knot one month before.

In January 2018, many insiders started speculating about the rapper’s cheating on his wife. It was said that he didn’t only sleep with another woman but also made a sex tape with her. Cardi B confirmed it on her Twitter but then quickly deleted everything.

The pair welcomed their daughter Kulture in July 2018 by posting a picture on Instagram.

In December 2018 Cardi B left her husband, explaining that things simply didn’t work between them. Yet, just one month after that they reunited, having appeared at the Grammys red carpet.

Today, the couple goes strong. So, let’s see what happens next in a married life of these two lovebirds.