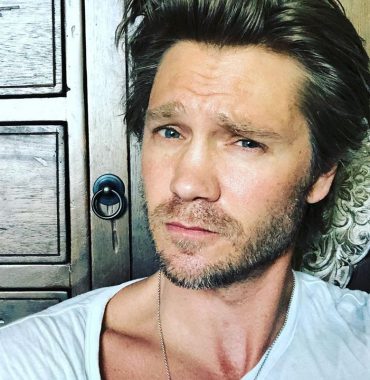 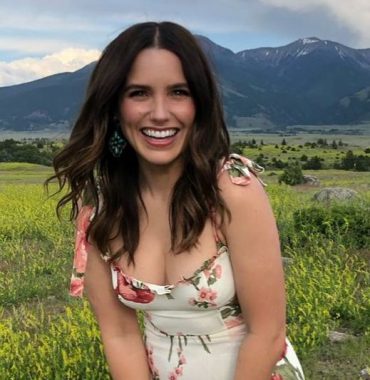 Chad Murray and Sophia Bush are both internationally recognized film performers, who are known to millions of people across the globe. The chemistry between the two sparked while working on television series called One Tree Hill in 2003, where they were co-stars.

When did they get married and why did they divorce so soon?

The two lovebirds had been dating for a year when in 2004 the actor popped the question and of course, his girlfriend said-yes. According to the Us Weekly, they tied the knot in April 2005 at Santa Monica’s Hotel Casa Del Mar in front of 200 invited guests. However, after just five months of married life, the couple announced their separation. It was reported that Murray was unfaithful which led to a divorce that was finalized in December 2006.

Despite the divorce, the two had to keep working on OTH until Chad exited the series in 2009.

During one of the interviews, Sophia shared that they were not really serious about one another, yet still did get married. She also added that they were more like kids and didn’t want to put relationships in the first place. In addition to that, in 2018 Bush stated that her marriage to Chad “wasn’t a thing she really wanted to do”, which offended her ex-spouse a lot. In his turn, he claimed that he would never marry a person for any other reason but love. Chad’s representatives also added that it has been 14 years since the pair’s divorce and the film star moved on, having a wonderful wife and children.