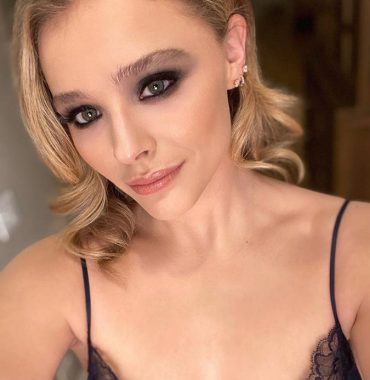 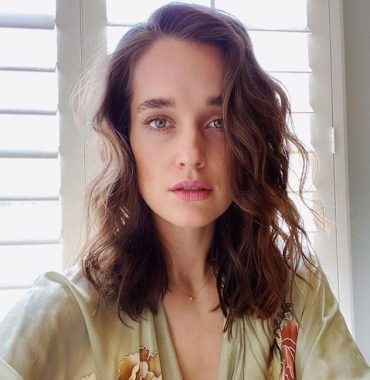 A talented movie star Chloë Moretz was seen kissing a model Kate Harrison in December 2018 and that’s when everyone started speculating about their romantic relationship. Before that the actress had been dating only men and never really talked about sexuality, as there was no need. She had been involved with a budding photographer Brooklyn Beckham for four years until they called it quits because of his infidelity. A few months after that, she began seeing Harrison.

Being a real deal

The rumors about Chloë and Kate being a union appeared when they were spotted by paparazzi at a dinner date at Nobu and then leaving Soho House in Malibu. They were photographed kissing and according to insiders, that kiss lasted about half an hour. As the Daily Mail reported, the two lovebirds went on a romantic holiday to Mexico in March 2019. There, they were also spotted walking arm-in-arm in public without hiding their feelings. After that the two went to New Zealand, where the film performer starred in a TV project.

As many other celebrity couples, these two also do their best to keep their feelings under the radar. They never post pictures of each other on social media, even though they have lots of them from vacations as well as regular life. Both of them work really hard to maintain the union as private as it is only possible in today’s modern world. Finally, as some sources claim, Moretz and her girlfriend live together under the same roof in Los Angeles.