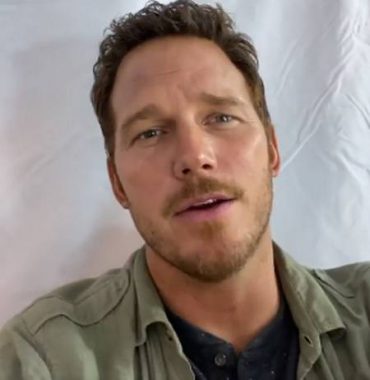 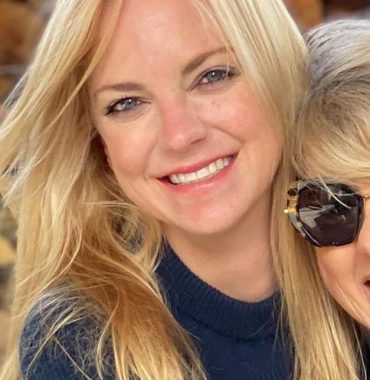 According to the Cosmopolitan, an internationally known movie star Chris Pratt and a gifted actress Anna Faris were raised in Washington state just 20 minutes away from one another, yet got acquainted only in 2007 on a set of a film Take Me Home Tonight.

In 2007 the actress left her spouse and got romantically involved with Chris. Their dating period was very intense. It turned out that they have many things and hobbies in common. For instance, they both love collecting dead bugs, they are both described as goofballs, etc.

After one year of dating, the celebrities got engaged with Chris presenting Anna a beautiful ring. In fact, he liked the ring so much that he got one for himself as well. In 2009 they tied the knot in an intimate ceremony in Bali.

In 2012 the film star gave birth to a son, who they named Jack. He was delivered nine weeks premature and that’s why had to spend a month in the NICU. In addition to that, he needed hernia and cosmetic eyes surgery. They were also told that Jack would most probably have some special needs, yet he is growing a healthy and happy kid.

The two had been together for a decade before announcing their separation in 2017, which was a huge shock for their relatives as well as millions of fans. Neither of the parties or their representatives shared the reason for such a decision. And even though they are divorced now, they remain close friends and share a joint custody of their son.