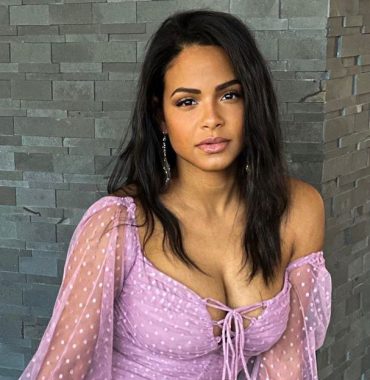 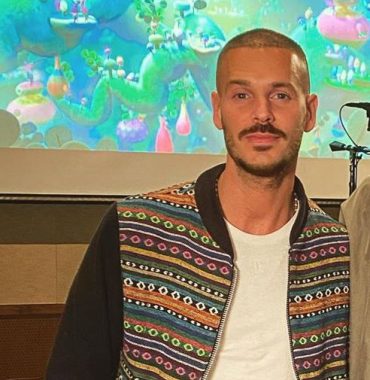 The beginning of a beautiful relationship

According to the Us Weekly magazine, a famous French-born singer and songwriter Matt Pokora got acquainted with an actress and writer Christina Milian in 2017 while both of them were having lunch at a restaurant in France. The manager of a restaurant suggested they talk to each other, as they are both musicians. At first, Christina wasn’t that much interested until she saw how handsome Matt is. She changed her mind, they had a short conversation, exchanged numbers and that’s how their love story began.

Debut as a couple

In November 2017 the two lovebirds decided to make things official and so, appeared at a red carpet together. Milian supported her boyfriend at the 2017 NRJ Music Awards that is equivalent to the Billboard Music Awards in the US.

From France to LA

Due to the fact that the actress lives in Los Angeles and Pokora in France, it was a bit challenging to be in a long-distance relationship. That’s why the celebrities made a decision to live together in America. In 2018 the singer moved to LA and they started enjoying much more time as a union. During one of the interviews, Christina shared that she feels extremely happy with her soul mate, as he is honest and is there for her whenever she needs it. The couple was so in love with one another that they started considering having a baby.

In July 2019 the pair announced on Instagram that their common baby is on the way. A month later they revealed, it is going to be a baby-boy. A son Isaiah drew his first breath in January 2020 in Beverly Hills, making his parents very happy.