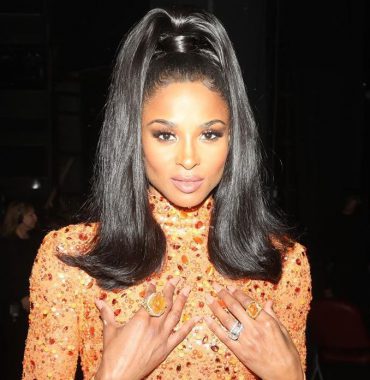 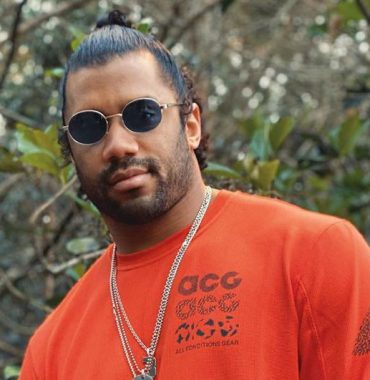 An internationally known artist Ciara got acquainted with a football quarterback Russell Wilson in March 2015 while attending a basketball game. They chatted a bit and planned to meet for dinner that same day. The two ended up hanging out all evening long, talking for hours about everything.

In April 2015 the two lovebirds became an official couple and even made their first public appearance together at the White House’s Japanese state dinner.

In March 2016 the sportsman proposed to his girlfriend in the Seychelles and of course, she said- yes. Later, the pair announced this happy news on Instagram. According to the Hello magazine, the celebrities tied the knot at the Peckforton Castle in Liverpool. The bride looked stunning wearing a Roberto Cavalli gown, while the athlete was in a black-and-white tux.

Addition to the newly-created family

In October 2016 the singer revealed that she is expecting a baby. In March 2017 they had a baby shower that was attended by many well-known people, including Shake Shack, Serena Williams and others. In April 2017 a baby-girl Sienna drew her first breath.

Honeymoon and one more baby

In July 2018 the lovebirds finally went on a honeymoon to South Africa, where they walked with rhinos, elephants and other exotic animals. In January 2020 while resting in the Turks and Caicos Islands, the artist shared that she is expecting a second baby with a spouse. They even showed her growing belly bump on social media. The baby is due to arrive at the end of summer 2020.