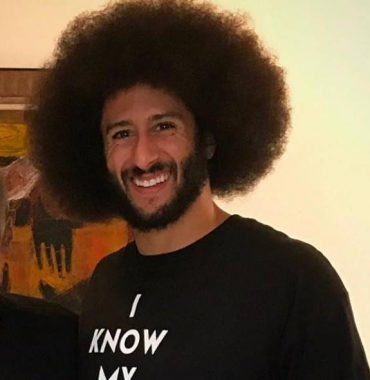 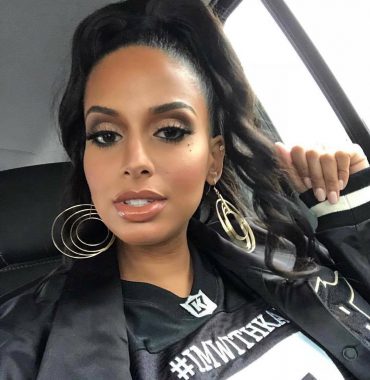 A famous football quarterback Colin Kaepernick was first linked to a talented radio jockey and TV presenter Nessa Diab in 2015. However, they became an official couple only in 2016. These two lovebirds have been going strong till present days and are always there for one another no matter what.

The sportsman is known for his battle against all forms of discrimination as well as racial violence which sometimes leads him to certain issues. During a presentation game in 2016 he took the knee during the national anthem as a protest against police violence towards African Americans. Despite the fact that later many other players adopted this action, neither NFL nor the public was happy about it. In simple words, this gesture wasn’t received well. Yet, Diab has always stood by her boyfriend’s side and even defended him in front of the NFL. She talked about that situation using social and mass media sources.

A matter of religion

According to some insiders, the athlete was rumored to have converted to Islam because of his long-term girlfriend. However, Daily Mail later denied all speculations going around the topic. It turned out that these rumors were circulating just because Donald Trump incited Islamophobia. Meanwhile, Colin has nothing but respect for his partner’s religion.

Nowadays, the couple is going strong. Like many other celebrity pairs, they prefer to keep their relationship under the radar. Yet, it is known that they are spending a lot of time together because of coronavirus lockdown.