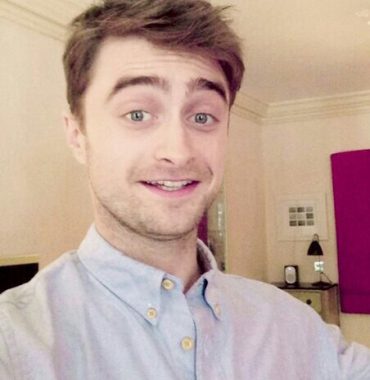 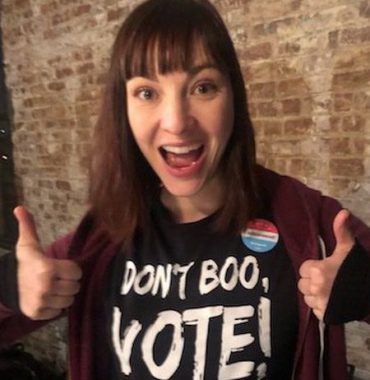 A famous movie star Daniel Radcliffe got acquainted with Erin Darke on a set of a movie called Kill Your Darlings in 2013 and ever since then they have been inseparable. It would be interesting to know that their first meeting was quite unusual as they had to perform a sex scene together. Despite this, the actor once shared that he was glad the beginning of their relationship was captured on screen.

It is a very rare phenomenon when celebrities can boast of such long-lasting unions but Erin and Daniel is a great example of that. During one of the interviews, the actor shared that he always wanted the kind of a relationship he has with Darke, where you can be not only lovers but also friends. In her turn, the actress gave an interview with the People magazine, saying that the thing that makes them go strong for so long is each other’s support and the fact that they share love for what they do professionally. She also added that it is important to be with a man, who understands you and her partner exactly that man.

The rumors of this couple being engaged started appearing in 2014. Some reports claimed that the co-stars are both off the market and are planning on getting married, as they were seen ring-shopping. It was also added that they have been quietly living together in Manhattan for many years, so it is time to take the next big step. But there is a twist, as according to other sources, Redcliffe didn’t propose to his long-term girlfriend yet. Once, the actor stated that proposing to someone is the most romantic thing on Earth but the stress that goes with it is really difficult to manage. So, let’s just wait and see what happens next with these two love birds.