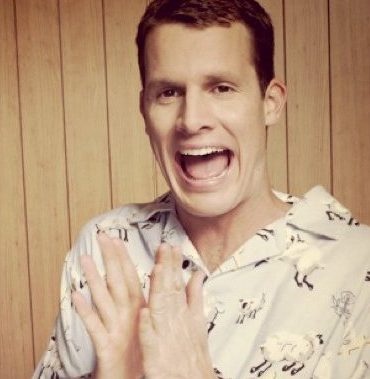 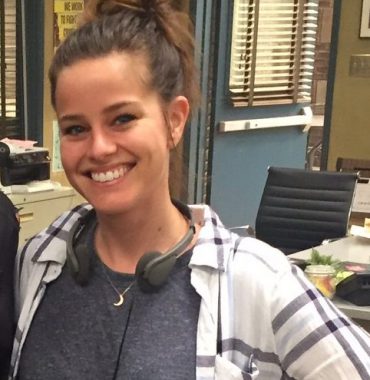 When did the relationship begin?

Daniel Tosh is one of the most well-known and highest-paid comedians, while Carly Hallam is an uprising actress and a talented screenwriter. The celebrities met on a set of Tosh.0 TV show and the chemistry soon sparked between the two. They started dating in 2010 and have been going strong as a union till present days.

Keeping it under wraps

It is no secret that the majority of celebrity couples do their best to keep romantic feelings under the radar, as they don’t want social media to write about it and moreover, take pictures of them. Daniel and Carly are not an exception and it should be said that they succeeded to hide literally everything from the press.

Not only did they manage to hide their relationship from paparazzi and journalists but also an entire marriage for the two whole years. According to the Daily Mail, the two lovebirds tied the knot in an intimate ceremony that was held in Malibu, in 2016. Despite the fact that they have a 12-year age gap, they are doing great and are madly in love with each other. One more curious fact is that both of them are active on social media, however, you will hardly find any evidence of the pair’s romance. That’s exactly how they managed to trick everyone!

In one of the interviews, Tosh claimed that one of the reasons why they kept everything in secret is because they didn’t want to get romantic messages from other celebrities. Yet, he didn’t and most probably won’t ever reveal the actual love story behind their wonderful marriage.