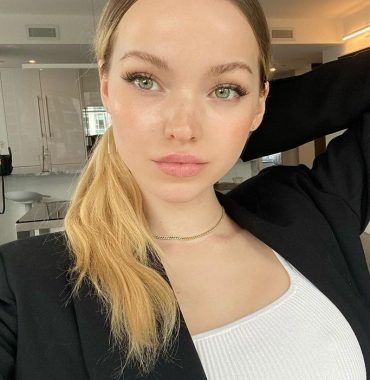 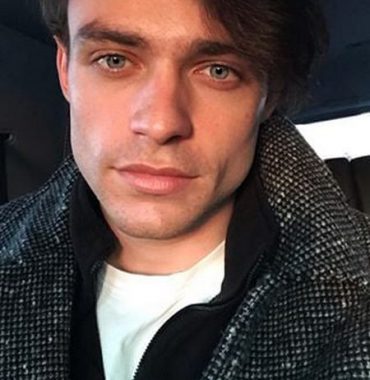 A stunning actress Dove Cameron and a talented Scottish-born film star Thomas Doherty got acquainted in December 2016 on a set of Descendants 2, where they were co-stars. Soon after that they started posting common pictures on Instagram, thus sparking the rumors of them being a couple. In January of 2017 they fueled the relationship even more when Dove visited Thomas in London. One month after that they finally confirmed being a real deal while giving an interview to the People magazine.

Both Cameron and Doherty are those celebrities, who easily shared almost everything concerning their union on social media. For instance, in June 2017 they went on their first vacation together to Paris and a month after that the actress shared that she was in love with Thomas. In February 2018 they celebrated the first anniversary and even made matching tattoos. Their relationship was developing so quickly that in March 2018 they moved in together. The year 2019 was also very successful for these two, as they were good at managing working schedules and had enough time to spend with one another. For instance, they went on a trip to Jamaica in February and also celebrated St. Valentine’s Day.

When did it all take a wrong turn?

It is no secret that the pair was quarantining under the same roof, yet nobody knew that there started appearing some issues between the two. In December 2020 both actors wrote a post on Instagram, saying that they called it quits in October 2020 without explaining the reason.