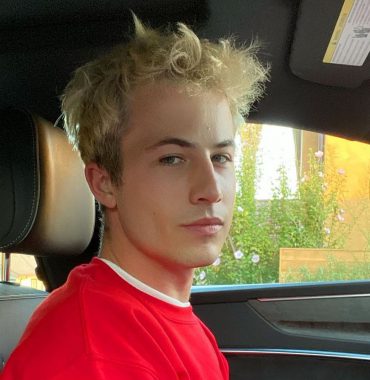 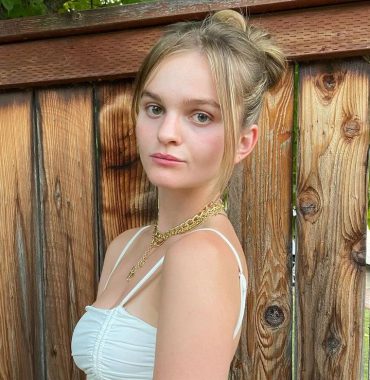 Dylan Minnette is a remarkable film star, who rose to stardom thanks to featuring in dozens of TV series. Meanwhile, Kerris Dorsey is a gifted movie star and aspiring singer, who became famous due to her role in television series called Brothers & Sisters.

According to the Seventeen, these two lovebirds got acquainted in 2014 on a set of Alexander and the Terrible, Horrible, No Good, Very Bad Day, where they were co-stars. A curious fact: in this project they played brother and sister. However, real life turned very different for these two.

In 2014 the celebrities began dating. They were a real deal that always walked red carpets together, that supported one another, that attended various events together and of course, that shared their romantic feelings on social media from time to time. Kerris always wrote supportive posts on Instagram, saying how proud she is of her boyfriend and his work in TV series 13 Reasons Why. The same thing was from Dylan’s side- he used to upload common photos, writing really touching posts.

When did it all start going bad?

Even though the couple tried to stay under the radar, millions of their fans and journalists regularly discussed the union. The pair had been going really strong for 4 years before there began appearing speculations about their break up. In the end, this sad news turned out to be truthful and the couple made a decision to call it quits in 2018. Neither of them ever commented on this issue. Also, neither of them ever gave a reason for the breakup.