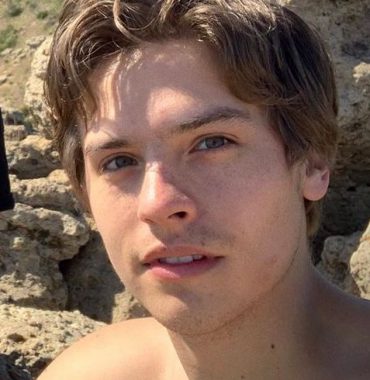 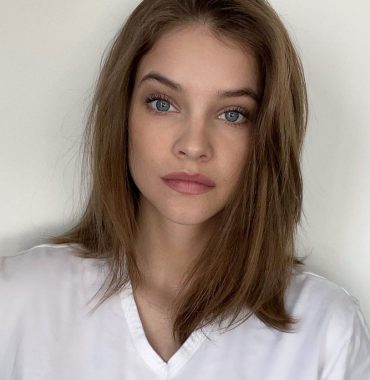 It is no secret that a famous actor Dylan Sprouse got romantically involved with a stunning Hungarian-born model Barbara Palvin in June 2018. During one of the interviews, Barbara shared that they met at a party and she knew they were meant to be together from the first minute she saw him. After their first meeting, she followed him on Instagram and he started messaging her directly. Of course, she played cool for some time and the rest they say is history.

Just a few weeks after chatting, Palvin went to China, where Dylan was working on a movie. They were spotted by paparazzi many times, hanging out, walking down the streets, holding hands, etc.

In August 2018 they went Instagram official with Barbara posting a selfie of the two on her account.

That same month the film performer went to Hungary with his girlfriend to meet her parents. The language barrier was the main challenge but they managed to have great time in a family circle.

Upon returning back to the US in September, they attended several New York Fashion Week events. In November, Sprouse supported the love of his life watching her walk at the Victoria’s Secret runway.

In January 2019 the two lovebirds started living under the same roof in a New York apartment and Dylan introduced his girlfriend to his twin brother Cole.

The pair has been going strong ever since 2018 and up till present moment. According to the People magazine, in June 2020 they celebrated their two-year anniversary by quarantining together.