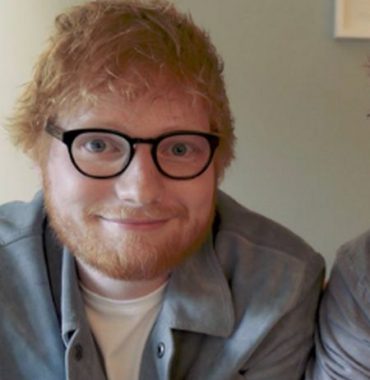 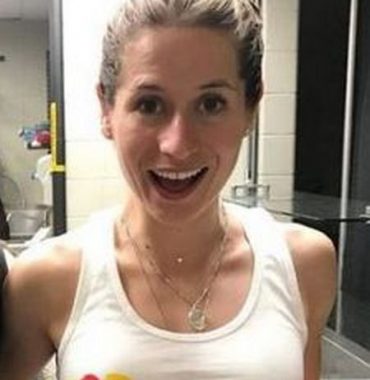 It would be interesting to know that a pop-musician Ed Sheeran met his future wife back in 2002 when they studied at the same school in Suffolk. And even though there was some chemistry between the two, he moved to London to pursue a music career and she stayed in her home town to play hockey and study Molecular Biology at the University.

In 2015 the two love birds accidentally met in New York, where Cherry worked on Wall Street and Ed had several concerts in the city. They reunited and were seen together at Taylor Swift’s party. That same year they announced their official relationship status.

In 2016 they decided to travel the world and visited Japan, Iceland and many other countries. They both took a year off work to concentrate on their union and simply spend every single day together. Afterwards, they returned to the UK and millions of the singer’s fans started waiting for his next step.

Living under the same roof

According to the Sun, the couple moved in together in December 2016. They also got two cats named Dorito and Calipo.

After three years of dating and two years of living together, the singer proposed to the love of his life. In January 2018 he made a post on Instagram, saying that he got himself a fiancé. They decided not to wait long and just a few days before Christmas 2018 they secretly tied the knot in Suffolk without inviting any celebrities. However, they then organized a party for their famous friends. This is a true love story that has been lasting for almost two decades.

In August 2020 the world found out that the couple is expecting their first child together. Little baby girl was born in the last week of August and the couple named her Lyra Antarctica Seaborn Sheeran.