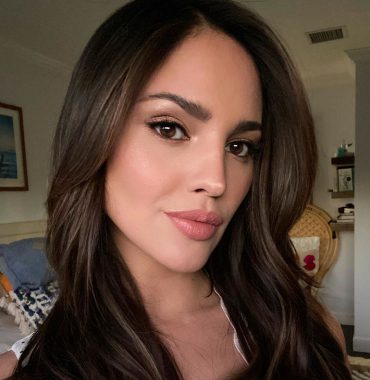 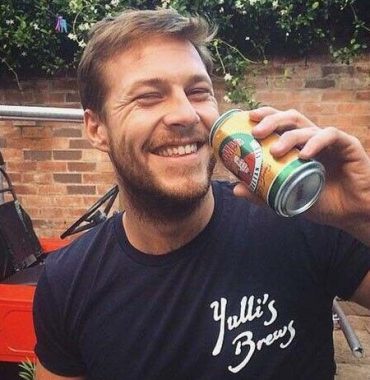 Eiza Gonzalez is a well-known movie star who rose to prominence thanks to her roles in Lola: Once Upon a Time, From Dusk Till Dawn and others. Whereas, Luke Bracey got international fame and popularity after featuring in The Best of Me, Me Him Her, etc. It should be said that these two celebrities do their best to keep their relationship out of the public eye. However, it doesn’t always work, especially when you are a well-known person in the filmmaking industry. They were first seen together at the Ralph Lauren fashion show in New York, in September 2019.

According to the Daily Mail, the two love birds confirmed their relationship status in November 2019 when they were spotted packing on the PDA. The next month, they went to Mexico, where they were photographed kissing in the ocean. While being in Mexico, the pair attended Dior Tulum Pop-Up Boutique Opening Dinner Celebration that took place in Azurik hotel. As many insiders claimed both Eiza and Luke had a beautiful time, enjoying the event in each other’s company.

Nowadays, the couple keeps going strong despite busy and hectic working schedules. Both of them have many on-going projects they take part in. Gonzalez is quite busy both in the US and Mexico, where she is from. Meanwhile, Bracey develops his career, working with producers on several projects. However, they still manage to find time for one another, no matter what. It is obvious that they are in love with each other, so, let’s just keep the fingers crossed and wish this union only the best!