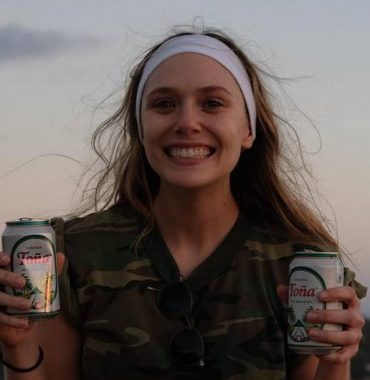 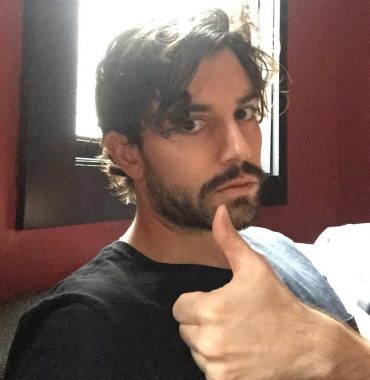 When and how did it all start?

Elizabeth Olsen is an internationally known movie star with many accolades, who rose to prominence thanks to her exceptional acting gift. Meanwhile, Robbie Arnett is a talented singer-songwriter and instrumentalist, who creates music for his band as well as TV shows and films.

These two celebrities met one another while vacationing in Mexico, San Jose del Cabo in February 2017. The chemistry soon sparked between the two and they began dating. Just a month after vacation, they were spotted together holding hands while walking down the street in New York.

First public appearance as a union

According to the Daily Mail, the actress made her first red carpet appearance with a musician after six months of seeing each other. It happened in September 2017 during the Emmy event that took place in Los Angeles. The couple looked really in love, being arm-in-arm and posing for photographers.

Being under the radar

Both Arnett and Olsen prefer to keep their private lives away from the spotlight. That’s why very little information is known about their love story. Yet, what couldn’t be hidden or kept in secret is their engagement.

Will you be my wife?

In July 2019, after three years of dating, the musician popped the question and of course, Elizabeth said- yes. Today, the lovely pair is preparing everything for their beautiful wedding, keeping everything private.

During one of the interviews, the actress shared that she is ready to become a mother and even spoke about renovating her home for that, adjusting it for little babies.