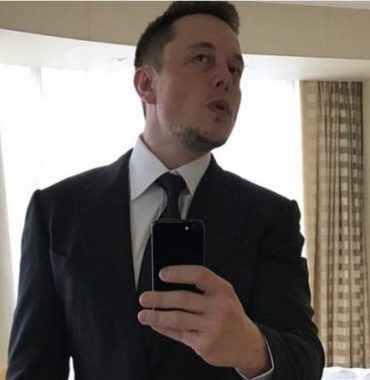 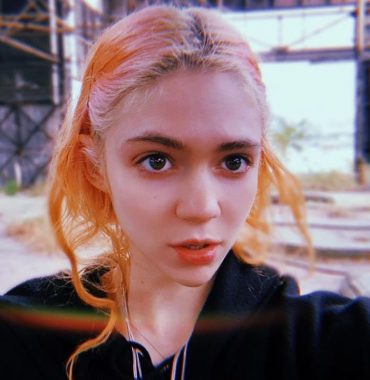 The meeting of two different worlds

A well-known engineer and inventor Elon Musk and an artist Grimes met through Twitter in 2018. A singer’s joke about artificial intelligence made them both laugh and soon Elon contacted his future girlfriend.

Soon enough the couple started dating but their union has never been stable and so, they had their ups and downs. Despite this, they appeared together at the Met Gala in May 2018 but after the event the two love birds stopped following each other on social media. Of course, it made many publications speculate that they called it quits but in October 2018 they were back together. They were seen at a pumpkin patch in LA with Musk’s kids. After it, they immediately re-followed each other on Twitter and shared that they love spending time together.

In January 2019 the celebrities were spotted in Beijing. A few weeks later, they were photographed cruising around LA and having dinner together. Also, Elon was present at the Games Awards, where Grimes was performing. Finally, the couple attended the Kardashian family Christmas Eve party.

In January 2020 the singer posted a nude photo on Twitter and Instagram accounts, showing that she is pregnant. A few months later, she had a live stream during which she confirmed expecting a baby that is due to arrive in May. She also shared with her fans that she is thinking of the names for a child. Finally, she gave an interview with Rolling Stone, stating that she and Musk are having a baby. However, the billionaire hasn’t commented on his girlfriend’s pregnancy as yet.