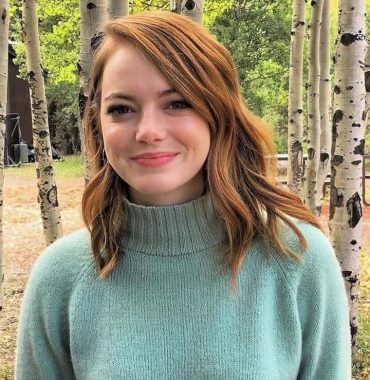 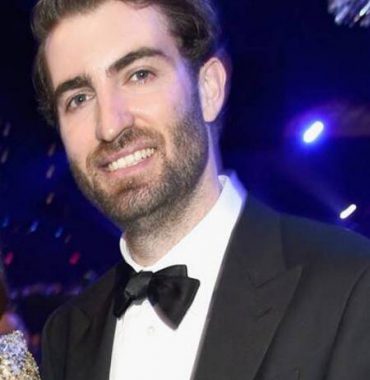 According to the Cosmopolitan, a worldwide known movie star Emma Stone got to know a director and writer Dave McCary in December 2016 when she was hosting Saturday Night Live and he directed her funny skit.

Due to the fact that both celebrities prefer to keep it low, the next time they were seen was only in June 2017 at the premiere of Dave’s movie Brigsby Bear. In October of the same year, insiders started claiming that the two have been seeing one another for months.

Throughout the year 2018 they were almost not seen together. Instead, In May 2018 Emma was spotted with her ex-boyfriend Garfield. That’s why there started appearing speculations about the pair’s breakup. However, it turned out to be just rumors and in December 2018 Stone and McCary were seen happy during the actress’s party. It was said that they were singing and dancing together with his hands being around her waist and hers around his shoulders.

The year 2019 was full of events for these two lovebirds. In January they were seen at a Golden Globes after-party as well as Screen Actors Guild Awards. The next month they walked the red carpet at the Oscars and in August had a romantic trip to Santa Monica.  In December 2019 the whole world got to know about their engagement that they announced via Instagram.

As per Elle magazine, the couple postponed their wedding because of a coronavirus pandemic. Yet, on Reese Witherspoon’s YouTube channel, Stone seemed to flash a wedding band that sparked immediate attention. Who knows, maybe they have already secretly tied the knot!