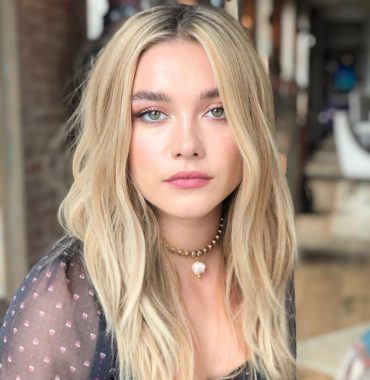 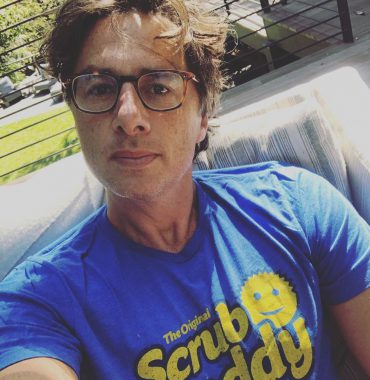 According to Elle magazine, the chemistry between an internationally known movie star Zach Braff and a beautiful actress Florence Pugh sparked in August 2018. During that time he was casting her for the main role in a short film called In the Time It Takes to Get There.

This celebrity pair is one of those examples when both parties prefer to keep their romantic feelings under the radar. However, this is almost impossible if you are Hollywood stars. The two lovebirds were first spotted together strolling through the streets of New York holding hands and smiling in April 2019.  In November of the same year they were seen enjoying the time in Disneyland and then they showed up in Los Angeles at the premiere of a Marriage Story.

Christmas time as a union

In December 2019 the two spent Christmas and New Year in each other’s company. Also, the actress confirmed her relationship with Braff. In January 2020 the celebrities were spotted on a date at a private club in LA.

In the time of the coronavirus pandemic, the pair spends a lot of time together. The People magazine reported that they were seen shopping in one of the grocery stores in March 2020. They also adopted a puppy from an animal rescue organization and named him Billie.

It looks like the two are going strong, despite many people talking about their 21-year age difference in a negative way. During one of the interviews, Florence shared that she is mature enough to choose who she wants to be with and other people don’t have any right to judge them.