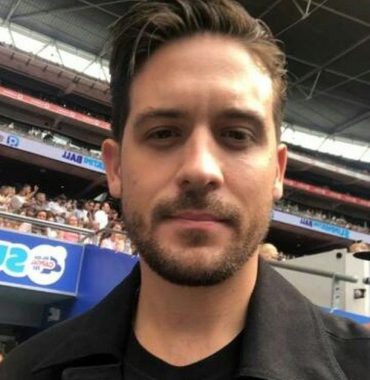 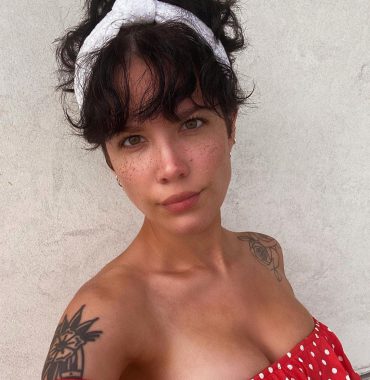 The rumors of a rapper G-Eazy being romantically involved with a singer Halsey started appearing in August 2017. During one of his concerts in New Orleans, he surprised thousands of fans by bringing the artist on stage, where they performed a song Him & I. A few days later, the rapper shared that he always wanted to collaborate with such a talented and beautiful singer as Halsey.

It didn’t take long for these two lovebirds to go Instagram official. It happened in September 2017 when they posted a common picture. That same month the couple celebrated the singer’s 23rd Birthday together, having made lots of cute pictures and videos.

In December 2017 the celebrities celebrated New Year’s Eve with a joint performance at a Miami nightclub called E11EVEN. In March 2018 they appeared at the red carpet of the iHeartRadio Music Awards.  In May of the same year, G-Eazy was arrested in Sweden for drug possession in addition to attacking security guards. In order to avoid jail, he paid a fine. After that situation Halsey supported him and they walked the red carpet at the Billboard Music Awards. In June 2018 the two walked their final red carpet at the MTV Movie & TV Awards.

According to Elle magazine, the singer announced their split on social media in July 2018. She wrote that she and her boyfriend decided to take some time apart. After that they briefly got back together to officially end their relationship in October of that year.