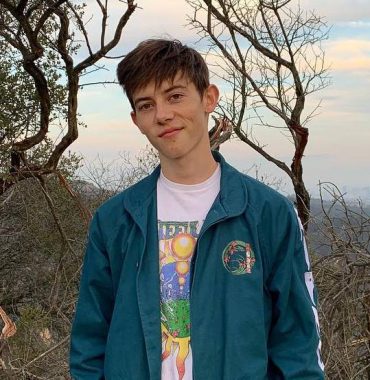 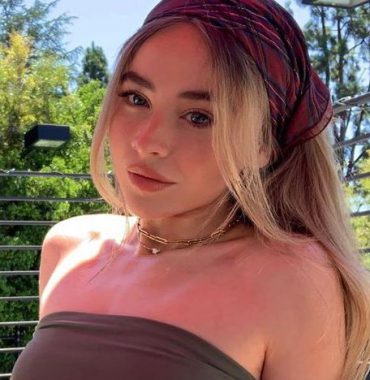 Nobody really knows exactly when a gifted movie star and singer Sabrina Carpenter got romantically involved with a film performer Griffin Gluck. According to some insiders the chemistry between the two sparked when they were starring in a TV project called Tall Girl which was in autumn of 2019. Since that time they kept posting cute photos together in social media, which of course, made millions of their fans talk about a possible new Hollywood pair. However, there still isn’t any official confirmation of their relationship status.

It is one of those unions that prefers to keep private life under the radar. Despite the fact that neither of the parties shares any information during interviews, we still have some idea as to when they really began seeing one another. The lovebirds were spotted together in December 2019, spending nice time during a lunch date at Studio City in California. Well, the feelings that arose during the filming turned into something more than just friendship.

Public events together and public defense

As per the Daily Mail, the two showed up at the premiere of Big Time Adolescence that took place in New York in March 2020. And even though they came separately, they later posed for some photos together.

The celebrities are going strong and Carpenter even defended her boyfriend when he was called a racist and transphobic for his Tweets. She wrote a huge message on her Instagram defending her beau, saying that nobody can judge a person by the actions he/she did in the past.