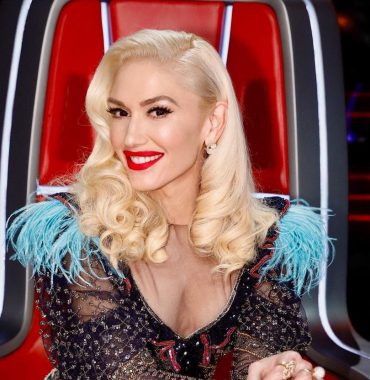 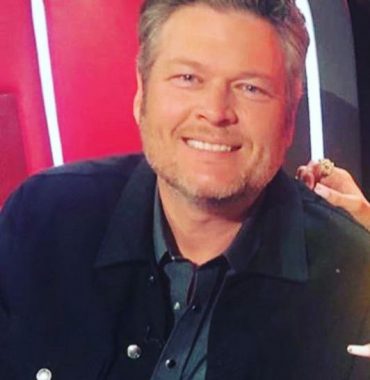 Gwen Stefani is an internationally known singer with millions of fans all across the globe. Meanwhile, Blake Shelton is another big star, who rose to stardom thanks to exceptional country music style as well as 11 successfully presented albums.

According to the Marie Claire magazine, these two celebrities got acquainted in April 2014 while being coaches at a popular television show called The Voice. Due to the fact that both of them were married at that time, they started out as friends.

In November 2014 Blake appeared on Gwen’s Instagram page for the very first time, which sparked lots of speculation and rumors about their romantic feelings. In July 2015 Shelton divorced from his wife of 6 years Miranda Lambert. Stefani did the same with her spouse Gavin Rossdale just a month later. Despite that fact that both singers were divorced and there was clearly some chemistry between the two, none of them spoke publicly about their relationship status.

In November 2015 it was confirmed that the two lovebirds were dating, as Gwen was seen in Nashville, spending time with Blake. A month later, they announced being a real deal, having appeared together at an NFL game in Arizona. In March 2016 the pair made their first official red carpet.

The couple has been going strong ever since the beginning of their relationship. In 2018 people started talking about their engagement, yet it wasn’t confirmed. In October 2020 Shelton popped the question and of course, his long-term girlfriend said- yes. A happy couple shared this wonderful news on Instagram, showing Stefani’s ring.