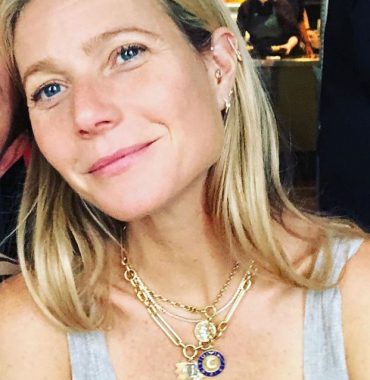 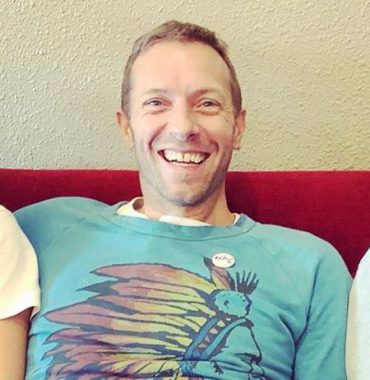 It all started with a rumor

It would be interesting to know that people had started talking about a worldwide known movie star dating a popular lead vocalist of a band Coldplay, Chris Martin before they really did. During one of the interviews, the actress shared that she didn’t even know Chris, while people had been already talking about their relationship.

These two lovebirds got acquainted in 2002 at a Coldplay concert. They were introduced to one another backstage and that’s how their love story began.

Rapid development of a union

After just one year of being together, the couple tied the knot officially in a super secret wedding in December 2003. It was so secretive that even family members from both sides didn’t attend the ceremony. That’s why it was a big shock and pleasant news at the same time for literally everyone, including millions of the pair’s fans.

Cute additions to the family

In May 2004 the celebrities welcomed their firstborn, a daughter, who they named Apple. When Paltrow got to know that she was pregnant, she quit smoking. In April 2006, a son Moses became a wonderful addition to the family.

In 2009 many insiders started talking about the couple’s breakup, as they were almost not seen together anywhere. However, at that time, Gwyneth denied all those rumors and speculations.

In March 2014 they announced their split and in 2016 were officially divorced after 11 years of married life.

According to the Daily Mail, Martin and Gwyneth hadn’t been a real deal for several years before finally announcing their split. They just kept up an appearance of a happy family and happy marriage for the sake of their children and careers.