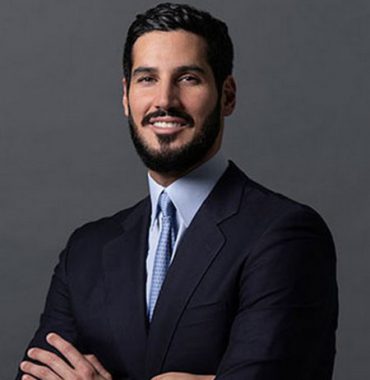 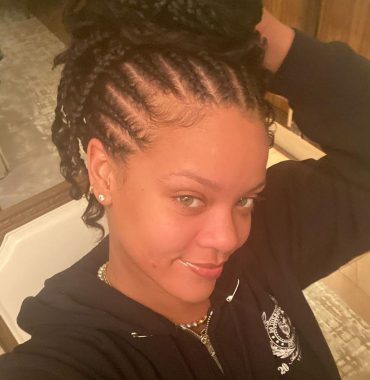 A worldwide-known singer Rihanna was first linked to some “mystery” man in 2017 when they were seen kissing in a pool in Spain. Very soon it turned out that the “mystery” man was none other than a Saudi Arabia businessman Hassan Jameel. In June the two were spotted having coffee in Ibiza, holding hands and hugging each other. The next month Us Weekly reported that the two love birds had been secretly seeing each other for quite a few months already.

Even though the singer and her boyfriend did their best to avoid paparazzi or any media, they were noticed together on many occasions that only proved their relationship status. For instance, in 2017 they visited a party in London and tried to leave without being noticed by journalists. A few months later they celebrated Halloween in a circle of friends, playing bowling and enjoying the time. It was also reported that they appeared together at Grammys after party in January 2018. In June 2019 the couple went on a vacation to Italy, on the Amalfi Coast. They were seen on a yacht with a group of people that turned out to be his family.

In June 2018 MediaTakeOut News shared that Rihanna and Hassan are no longer together. Despite this, they were seen together in Mexico the next month as if nothing had happened. The music artist later wrote on her Instagram that they were just arguing about soccer and paparazzi took pictures of them at that same moment. In addition, she confirmed being in love.

Are they still together?

According to several insiders, they might not be a real deal anymore. It is said they called it quits in January 2020 but none of the parties confirmed this news.