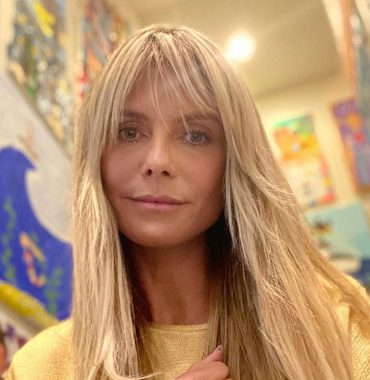 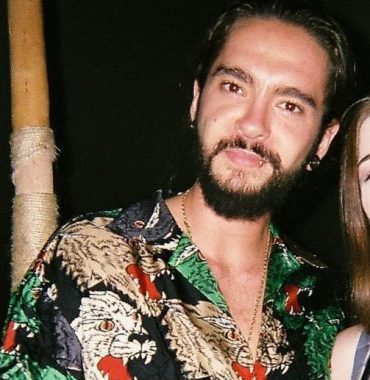 A beautiful model Heidi Klum and an internationally known singer and guitarist Tom Kaulitz first sparked dating rumors in March 2018. The supermodel, who is 17 years older than the artist, was seen kissing while she was working at America’s Got Talent.

It didn’t take these two celebrities long to announce their romance. In May 2018 they appeared at the Cannes amfAR Gala as an official pair. It was obvious that they were in love, as they were all happy, sharing kisses, smiling and cuddling with one another. After the event, Heidi posted a mutual picture with her boyfriend on Instagram.

The People magazine confirmed that in December 2018 Kaulitz proposed to the love of his life and she said – yes. It was a breakfast-in-bed proposal that was simply perfect for Klum. According to the insiders, she loved the fact that her kids from previous marriage to Seal also took part in such an event. That’s why without any hesitations, she said “yes”.

In January 2019 the newly engaged couple appeared at the Golden Globe Awards and in May of the same year the two lovebirds went on a vacation to their home country, which is Germany. In July 2019 the celebrities were spotted in Paris and just a few days after that People magazine reported that Tom and Heidi obtained marriage certificates in February 2019. It turned out that they tied the knot secretly just two months after the engagement. However, neither the pair nor their representatives commented on it.