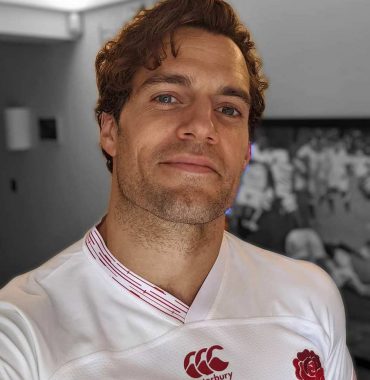 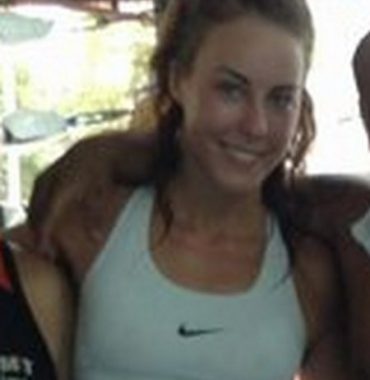 A movie star and a stuntwoman

Henry Cavill was first linked to Lucy Cork in May 2017. Exactly at that time there started appearing photographic evidence of them being a couple. As the story goes, the two met on a set of a movie Mission: Impossible 6. Henry liked Lucy from the very first moment he saw her and even posted a video about her in his Instagram account, where he talked about her in a very “warm” way. After that he also dedicated a post, saying that it was she who inspired him to be a better person.

Relationship under the radar

As many other celebrity couples, these two love birds did their best to avoid paparazzi or public attention in general. They were more than happy spending time with each other under the radar. Due to this reason, there is very little information about them as a union. Also, there are very few pictures of them together across the Internet. Both of them were also quiet about each other on their social media accounts and rarely uploaded any mutual photos.

According to the DailyMail report, the pair’s breakup in 2018 was a shock to millions of their fans, especially considering the fact how Cavill seemed to be in love with Cork, dedicating her posts and videos on Instagram. Soon after their split, during one of the interviews, the actor shared that he was “single again and ready to mingle”. Indeed, for some people it might seem surprising but knowing Henry’s dating history and past relationships, he never had a long-term union with any of his ex girlfriends.