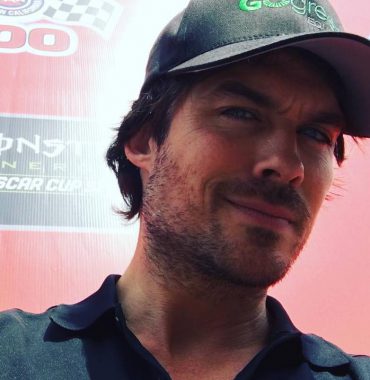 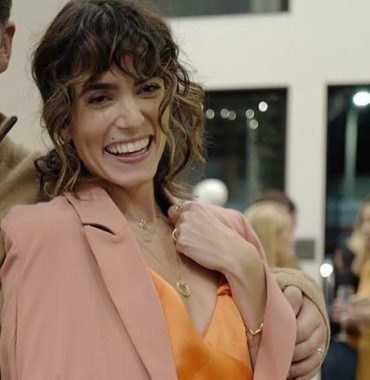 Famous celebrities Nikki Reed and Ian Somerhalder started out as mates. However, after the actor’s split from Nina Dobrev, they quickly became an item. In July 2014 Daily Mail reported that the two are a real deal. The next month they appeared together at the Teen Choice Awards and even adopted a horse named Eagle. In September, the lovebirds were photographed grabbing coffee in Beverly Hills as well as riding their horses. As they both shared on Instagram, they are big fans of quiet countryside.

The pair spent Christmas and New Year together and in January 2015 they confirmed of being officially engaged just after six months of dating. According to many sources, they had been friends for a long time and so, knew each other very well, meaning there was already some foundation. That’s why it didn’t take them long to fall in love with one another, especially considering the fact that there had always been some attraction between the two.

Due to the fact that the actors don’t like to be in the public eye, they had a secret wedding in Topanga, after which they flew to Mexico on honeymoon. The honeymoon continued in Rio De Janeiro, where they were seen in May 2015.

Wonderful addition to the family

Both Ian and Nikki dreamt of building a friendly and strong family and their dream came true. In May 2017 the couple announced that they were expecting a baby. A cute baby-girl who they named Bodhi Soleli was welcomed in July 2017, making her parents extremely happy.