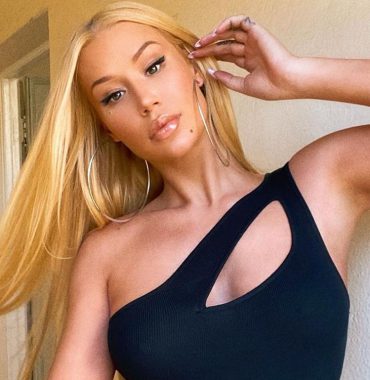 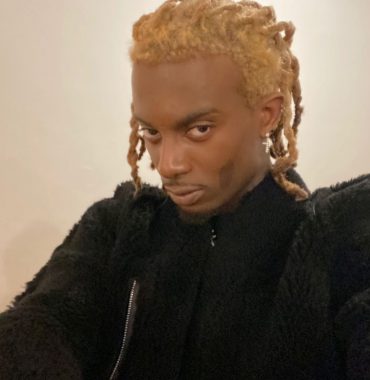 Iggy Azalea is an internationally known rap goddess, who rose to stardom thanks to her collaborations with remarkable singers and contracts with the best recording labels. Playboi Carti is also a rap star, who is known for his melodic music.

These two celebrities met in 2018 when both of them were overseas. Chemistry immediately sparked between the two and they started dating. During one of the interviews, Carti even shared that when he just started talking to Iggy, he never really wanted to stop and even cut off everybody else.

After just three months of seeing one another, the two lovebirds moved to Carti’s hometown Atlanta. And even though there were many rumors and speculations about their breakup due to the 6-years age gap, the pair kept going strong no matter what people might say.

Being both rap stars, they prefer to separate work from careers and that’s why have no intentions of creating music together.

In November 2019 the pair’s house was robbed. The robber stole jewelry worth 366.000 dollars. There were Cartier bracelets, diamond watches, necklaces and many other expensive things. Yet, what attracted the biggest attention is an engagement ring. Because of this fact, insiders as well as millions of the couple’s fans started thinking that they are engaged. Yet, neither of the parties confirmed this news.

According to the Daily Mail, the celebrity gave birth to a baby-boy in June 2020 that turned out to be a huge surprise for everyone, as Azalea managed to hide her pregnancy for the whole nine months. It is a couple’s firstborn, who they named Onyx.

In October 2020 Iggy announced that they are not together anymore.