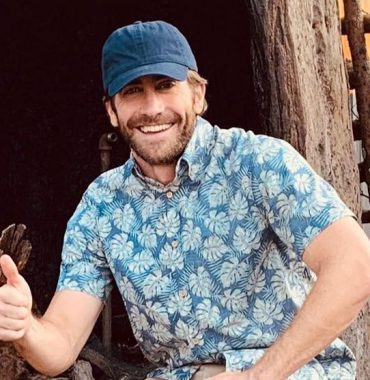 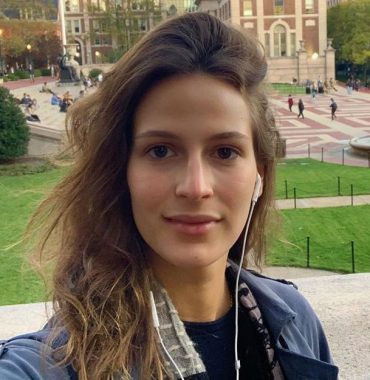 The rumors of an internationally known movie star Jake Gyllenhaal and a stunning French-born model Jeanne Cadieu being a real deal first started spreading in October 2018. According to the Harper’s Bazaar, the two lovebirds got serious in December 2018 when they were seen together in New York, where Jeanne works. A few days after, they were photographed in Paris, celebrating Christmas.

Despite the fact that the couple does its best to keep their romantic feelings under the radar, it doesn’t always work, no matter how hard they try, as they are both famous.

In October 2019 the pair enjoyed a night out with friends, walking around New York.  They were smiling, hugging and chatting. It is obvious that they are really into each other. In December 2020 the two were seen having a stroll in Paris. According to the insiders, the couple looked very happy in each other’s company, as they laughed walking arm in arm. In March of the same year they were photographed by the paparazzi heading to the airport.

The film performer has played dozens of various roles throughout his professional career but the role he dreams of is the one of a father. He shared that hopefully he can start a family of his own very soon. He is already an uncle of two cute girls, whose mother is the celebrity’s sister Maggie. These two wonderful nieces helped him understand how great parenthood is. Jake also mentioned that he enjoys spending time with kids and his nieces in particular, sending them home with lots of candies.