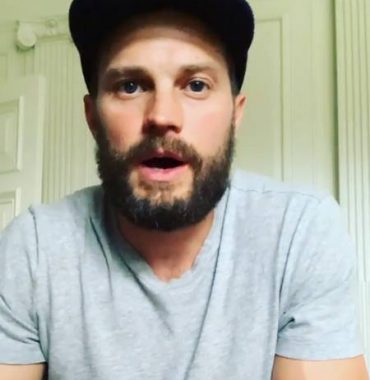 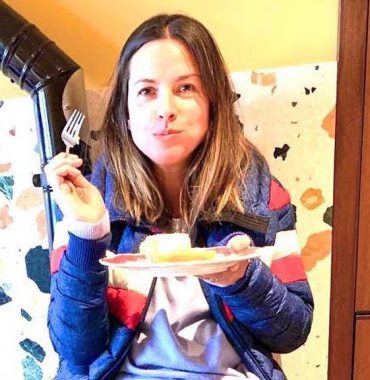 A worldwide known movie star Jamie Dornan got to know the love of his life, a singer-songwriter and film performer Amelia Warner back in 2007 at a party. According to the Independent, the two lovebirds started dating only 2010. Their romantic feelings were developing very rapidly and soon they moved in together in Notting Hill. During one of the interviews, the actor shared that he was literally smitten with Amelia from the very first moment they got acquainted.

After two years of dating, Dornan popped the question and of course, Warner said – yes. In 2013 they got married in a circle of closest friends and family.

Beautiful addition to the family

Even though they are a celebrity couple, they do their best to keep their relationship under the radar. However, when something serious and important happens in a family, it is really hard to hide it. Yes, we are talking about the births of the pair’s three cute children. Their first baby is a daughter Dulcie, who was welcomed in 2013. Their second daughter Elva drew her first breath in 2016. And in 2019 a daughter Alberta became a wonderful addition to the family. All three kids are loved by parents to the moon and back.

Today, the couple keeps going strong, raising their children and developing careers in both filmmaking and music industries. During the worldwide pandemic, they spend a lot of time together, mainly staying at home and enjoying time watching TV, playing outside, etc.