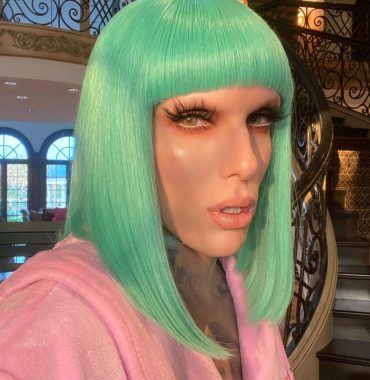 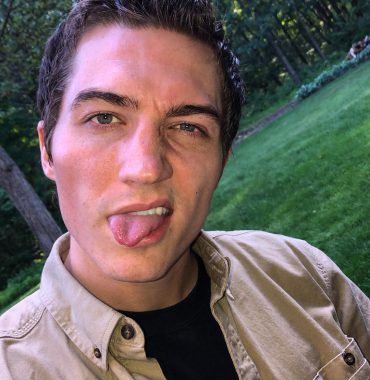 In today’s modern world, thousands of people get to know one another thanks to various social media platforms. And this is exactly what happened with a beauty guru Jeffree Star and an internet personality Nathan Schwandt. According to Cosmopolitan, their love story began from chatting on Instagram in early 2014. Nate was the one who wrote Star and that’s why many people thought that he was just after Jeffree’s money. However, according to Star, he wasn’t a millionaire at that time and didn’t even have a YouTube channel that has over 17 million followers today.

After some time of exchanging messages and calling each other on FaceTime, the two decided to meet in LA for just a couple of days. Yet, they immediately felt so comfortable with each other that it felt like they have known one another for many years. In March 2015 they became an official couple.

Talking about their union

In March 2016 the pair released a video, where they were talking about their relationship. It was also mentioned that Nate had only dated women before and so, his romance with the make-up artist was his first experience.

The two kept going strong, working on YouTube, Jeffree’s cosmetics line and their common marihuana business. In July 2017 the celebrity even bought Nate’s parents a new house in Michigan. In March 2018 they celebrated their three year relationship with a cute post on Instagram and in July 2019 the beauty guru presented his partner Aston Martin Vantage.

In January 2020 millions of the couple’s fans got to know about their split. Yet, nobody still really knows the real reason why it happened.