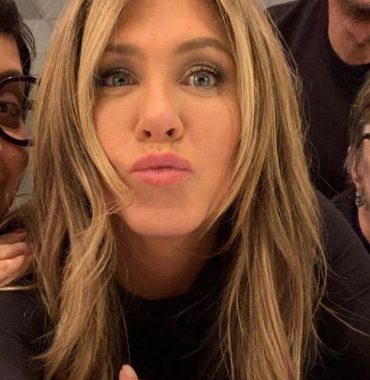 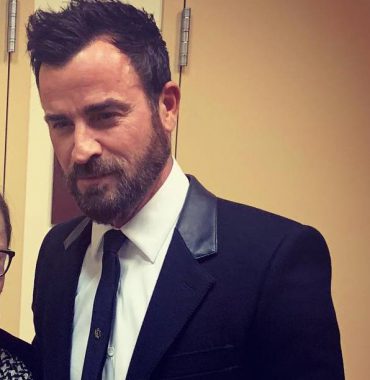 It is no secret that many celebrities meet their second halves at work. A worldwide known actress Jennifer Aniston and a popular film performer Justin Theroux are not an exception. According to the Cosmopolitan, these two lovebirds got to know one another back in 2007 on a set of Tropic Thunder movie.

In 2010 the movie stars met for the second time. This time it happened on a set of another TV project called Wanderlust. While filming, there started appearing rumors about their chemistry and romance but that has never been confirmed officially.

In May 2011 they were seen dining at The Tower Bar in West Hollywood but Aniston’s representative said they were just friends. The next month they came together at an MTV Movie Awards after party.

In August 2011 it was reported that the pair moved in together, meaning that they were officially a pair. They even adopted a rescue pit bull.

In August 2012 Theroux popped a question on his birthday with an 8-carat diamond ring that is worth half a million dollars. In August 2015 they had a beautiful secret wedding in the backyard of their Bel Air home.

Jennifer and Justin had been going strong, traveling, celebrating various events, attending red carpets, enjoying the time, loving each other and doing many other things. That’s why it was a big shock for millions of their fans when in February 2018 they announced their split. Nobody still really knows the reason for this decision.